Every country has its own labyrinthine laws and regulations governing how government R&D funding is given out, and the stakes can be high with some countries offering tax credits of up to 125% of the incurred R&D costs!  Today we look at a recent legal appeal that has emerged in the United States: Union Carbide Corp & Subsidiaries vs. Commissioner of Internal Revenue.1 This case highlights several key differences between the Canadian and American R&D assistance models, and we discuss how this case could have implications for the SR&ED program in Canada.

There are a number of parallels between the SR&ED and the American equivalent (simply called the Research and Experimentation Tax Credit).  Both programs are based on expenditures incurred and have comparative refund rates.  A notable difference is that the US does not officially recognize process improvements as eligible for the tax credit. Material costs cannot currently be claimed in the United States.

Canada’s R&D tax credit is enshrined in the Income Tax Act of Canada, and companies can count on receiving the tax credit if they meet the requirements of the program.  By comparison, the United States has not had a permanent R&D tax credit program in place since 1985!  Although the tax credit enjoys bipartisan support in the US, it still must be renewed every single year.  This creates an environment of uncertainty in the United States which does not exist in Canada, especially in this era of austerity budgets.  President Obama petitioned Congress to make the credit permanent in 2010,2 however it was not ratified.

The Canadian program actually provides much more assistance to companies, per capita, than the US.  Canada dispenses ~$5 Billion every year, while the US provides ~$7 Billion to all successful applicants.  Note that this does not include direct funding programs through DARPA and other initiatives in the States, which provide considerably more money.

Specific details on the case are limited as the hearing has not occurred yet; however the basic information that has trickled out is very intriguing.  The hearing is regarding material costs incurred by Dow more than 15 years ago in 1995/1996.  Union Carbide (wholly owned by Dow Chemical), developed an improved chemical processing procedure which allowed them to improve the production rate of their proprietary dry cleaning bags. As such, they claimed ~$8,000,000 in expenditures for these activities, which was subsequently denied by the IRS on the grounds that the work was not particularly innovative.  The expenditures are relatively small, but Dow is attempting to use this case to create a precedent to allow similar material costs to be claimed in the future.  The IRS is concerned that, a successful appeal “…would transform the research credit into a manufacturing subsidy.”3

More direct information can be found in the appellant brief.4

It should be noted that regardless of the outcome of the case, the decision will have no direct legal bearing in Canada.  However, it is interesting to note that it could be referenced in future decisions, especially those dealing with industrial engineering research in Canada.

Parallels to SR&ED in Canada

This case is an interesting mirror to similar activities in Canada. You can already claim material costs related to R&D development in Canada, as long as they are either transformed or destroyed during the testing/development.  No commercial prototypes can be claimed, although this policy may be changing. In our experience, material costs rarely form the majority of the refund received by Canadian corporations, with the exception of a handful of industrial applications.  The material allowance implicitly allows Industrial Research to be subsidized in Canada, and thus, arguably, creates a more favourable environment for industrial companies to operate in Canada.

The most interesting aspect of the case is Dow’s argument that “…traditional manufacturers with older but popular products… deserve the credit just as much as high-tech companies creating the next big cellphone or cancer drug.”5 In Canada, this argument would require a great deal of additional support to be maintained in court.  Yes, development work on existing products can be claimed, however all three required SR&ED elements must be present (Technological Advancement, Technological Uncertainty, Systematic Investigation).  Successfully claiming a major project in previous years do not guarantee success in the subsequent year, as all of the obstacles may have already been overcome.

If this case were being held in Canada, Dow would clearly have to show how the development of the new manufacturing technique resulted in an overall increase in the knowledge base of the company.  It would also have to show how the work was only possible by going beyond routine engineering or established techniques available to the company.  These criteria can be more difficult to establish when dealing with more mature technology; however it can be done.  The devil, as always, is in the details.

Do you have experience with chemical engineering? How about working with International R&D collaborations?

“It would also have to show how the work was only possible by going beyond routine engineering or established techniques available to the company. ” … albeit I agree, I find many misconceptions due to the ambiguous terminology of “routine” and “established”. Many engineers “routinely” do SRED over 95% of their time, and many select from multiple alternative techniques where the best technique is uncertain. Thus I would prefer explaining that the “investigative path requires a pivotal change in approach”. In particular, optimizing, tuning and trouble shooting may be too simple because the development path is too straight forward. To satisfy the SRED criteria, the onus is upon the claimant to show that the overall uncertainty is significant enough to warrant an incremental technological advance – and not merely an improved “tweaking” of the same technology. To prove “Tweaking vs. new technology” one can show a pivotal change in investigative approach – i.e. changing the type of variables in complex trade-offs or balancing of newly established patterns of variables. Thus the changing design of the experimental technique can sometimes prove the “pivotal change in direction” and thus prove that insights were gained.

We completely agree! What is “routine” to one individual is not “routine” for another! I like what you’ve pointed at in your comment. To split it out further:

– Show that the overall uncertainty is significant enough to warrant an incremental technological advance – not merely an improved “tweaking” of the same technology.

– To prove “Tweaking vs. new technology” one can show a pivotal change in investigative approach – i.e. changing the type of variables in complex trade-offs or balancing of newly established patterns of variables.

– Thus the changing design of the experimental technique can sometimes prove the “pivotal change in direction” and thus prove that insights were gained. 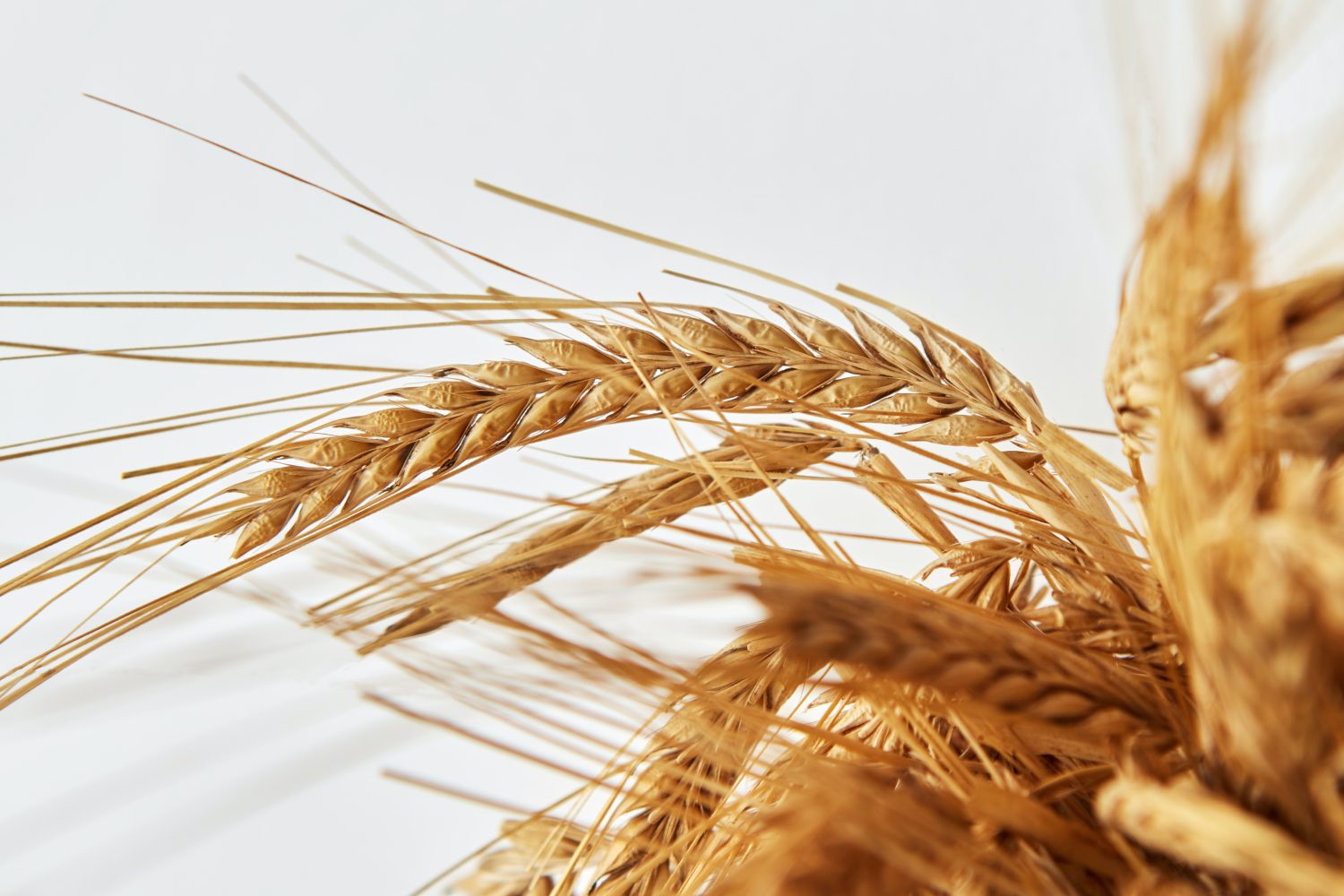 On February 23, 2022, the Alberta Wheat Commission announced that Alberta Wheat growers who did not request a refund of their check-off fees qualify for an SR&ED tax credit for the 2021 tax year at Read more…