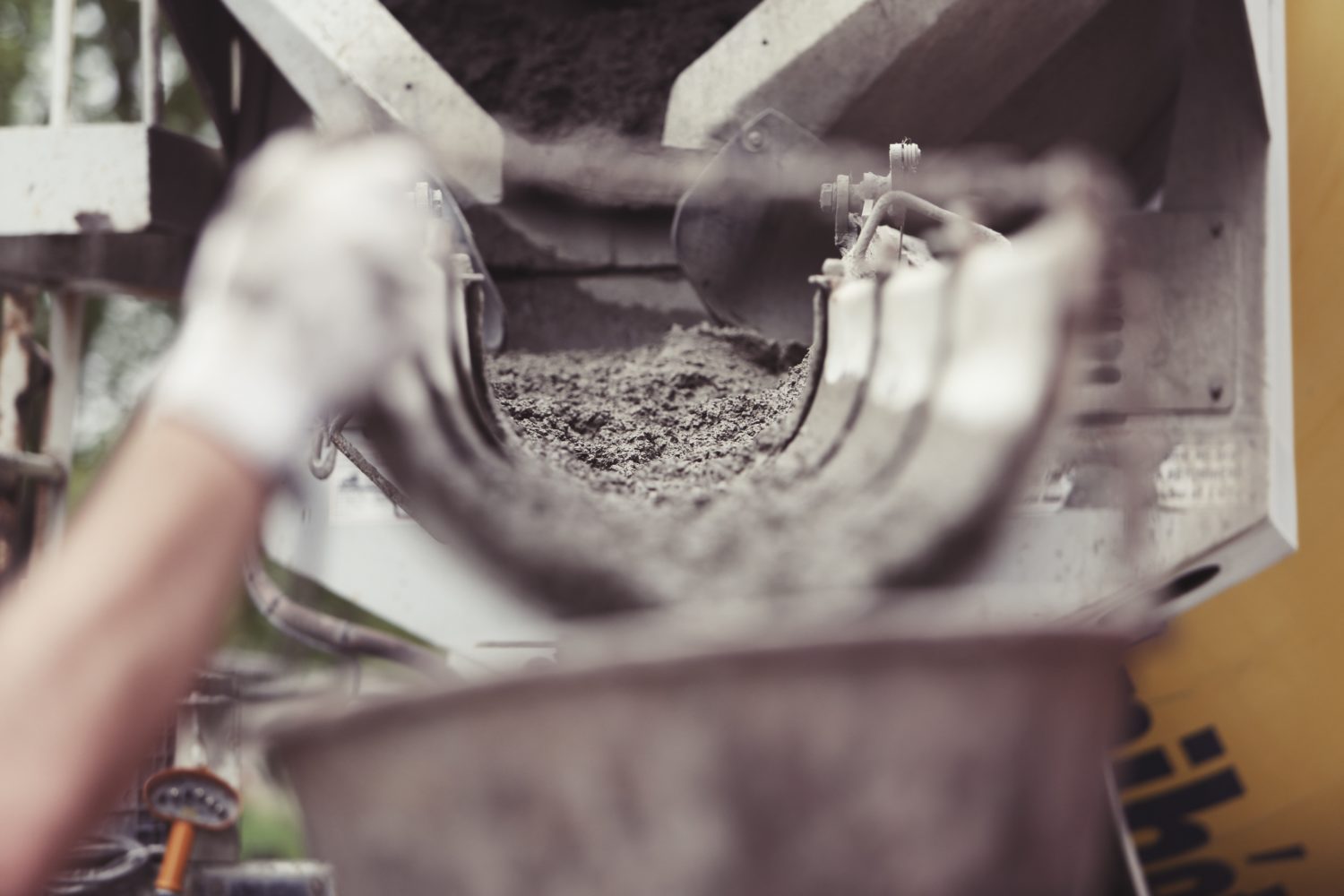 One of the recent legal rulings related to SR&ED was Béton Mobile du Québec Inc. c. La Reine (2020). We were invited to present our thoughts at the recent SR&ED Stakeholders meeting. In this post, we will summarize our presentation of the BMQ case, a detailed analysis, and concrete lessons learned from BMQ’s ruling.

This ruling was a win and a loss for the Appellant, as fourteen projects were examined. The judge used the “5 Questions” to determine if each project was eligible for scientific research and experimental development (SR&ED) investment tax credits (ITCs); he ruled that six qualified as SR&ED and eight did not qualify. Béton Mobile du Québec Inc. (BMQ) is a concrete company specializing in using mobile concrete mixers which makes it unique in the industry.

Below we will look at limitations on analysis, the wins, the losses, and overall lessons learned.

There are limitations to our analysis of this case; specifically, we have no knowledge of the interactions between BMQ and the Canada Revenue Agency (CRA) prior to trial, so it’s unclear what was said that caused the initial disagreement. Readers should take note that it took approximately nine years for the projects to be resolved through courts; anyone considering escalating their grievance with the CRA should be prepared for a lengthy process.

BMQ provided two witnesses as well, Mr. Bertrand and Mr. Dubé.  Mr. Jacques Bertrand is an engineer and one of the founders of BMQ. Mr. Gérard Dubé is an engineer at BMQ. Both have decades of relevant experience in their domain.

The judge carefully outlined key definitions, citing both the Northwest Hydraulics case (the source of the “5 Questions”) as well as IC86-4R3 (the policy in effect when the taxpayer applied).

The starting point for the projects included bibliographic research, discussions with colleagues, industry and university professors. However, BMQ indicated that the existing research did not consider Quebec’s winter durability requirements or the use of a mobile concrete mixer.

The six cases which were determined to be eligible for SR&ED ITCs met the criteria established in the Eligibility of Work for SR&ED Investment Tax Credits Policy and examined by the judge. The cases were:

In each of these cases, the judge was able to determine that there were technological uncertainties that could not be resolved using routine or known methods, the scientific method was followed, and scientific or technological advancement was achieved or attempted to be achieved. The judge relied on not only the information provided on the T661s for each project but also the verbal testimony provided by BMQ.  There were times when the verbal testimony demonstrated information not available in the T661, such as confirming they followed the scientific method.

The eight cases which were determined not to be eligible for SR&ED ITCs did not meet the criteria established in the Eligibility of Work for SR&ED Investment Tax Credits Policy and examined by the judge. The cases were:

If a project failed any part of the “Five Questions” it did not qualify for SR&ED ITCs (even if all of the other criteria were met).  All eight losing projects failed to prove a technological uncertainty, were deemed to rely on current industry practices and the current knowledge base, and all failed to prove scientific or technological progress. Once again, the judge relied on the T661s submitted to the CRA but also on the verbal testimony provided by BMQ.

Was there a scientific or a technological uncertainty?

BMQ failed to prove there was a technological uncertainty for all eight of the projects which did not qualify. The burden of proof lies with the taxpayer to prove that SR&ED related activities have been carried out. BMQ was unable to prove they had identified a technological uncertainty and sought to reduce or eliminate that uncertainty through experimentation or analysis.  All eight losing projects had limitations but the answers could be found in the existing knowledge base or by using current industry practices.

Did the effort involve formulating hypotheses specifically aimed at reducing or eliminating that uncertainty?

For some of the projects, BMQ identified a technological uncertainty but they did try to find out why a solution did not reduce or eliminate that uncertainty.  For example, in one project BMQ would run tests to determine which concrete mixtures did not meet their new requirements but they did not try to see why it did not work, they simply moved onto a different solution (i.e. trial and error method).  The judge ruled that the trial and error method was used three times, no hypotheses were present one time, and standard practice was used eight times. Four additional times BMQ found an unwanted result and stopped testing; they did not attempt to find out why they achieved that result.

Was the overall approach adopted consistent with a systematic investigation or search, including formulating and testing the hypotheses by means of experiment or analysis?

The judge found that BMQ could not prove they followed the scientific method for five projects.  There were three times when their testimony was unclear; BMQ also failed to produce documentation to support how their work was conducted.

Was the overall approach undertaken for the purpose of achieving a scientific or a technological advancement?

BMQ failed to prove that their projects were undertaken for the purpose of achieving a scientific or technological advancement for all eight losing projects.  Projects were ruled to be “standard practice” (eight projects), quality assurance (two projects), and data collection (two projects) none of which are eligible for SR&ED ITCs.

Was a record of the hypotheses tested and the results kept as the work progressed?

For all of the projects, BMQ failed to prove a record was kept as the work progressed but the judge was satisfied by witness testimony that the scientific method was followed for the six winning cases.

There are lessons that can be learned from the BMQ case. For example, when submitting T661s to the CRA ensure that all of the questions on the form are answered thoroughly.   If one of the “Five Questions” found in the Eligibility of Work for SR&ED Investment Tax Credits Policy is not fulfilled, the project will not qualify for SR&ED ITCs. 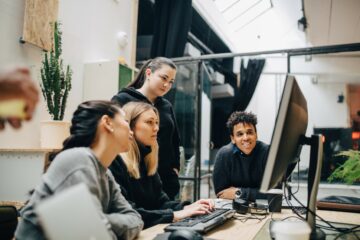