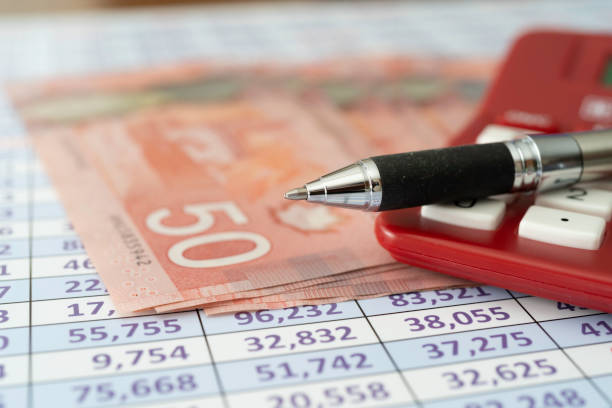 We are often asked by our clients if their Scientific Research & Experimental Development (SR&ED) refund is considered taxable income. In this article, we will look at what your SR&ED refund is, the definition of an Investment Tax Credit (ITC), and how your SR&ED refund is taken into account at the end of the year.

What is the SR&ED refund?

The SR&ED refund is an Investment Tax Credit (ITC). ITC’s are defined as the amount that is available to a taxpayer at the end of the tax year and are ‘earned’ based on the below factors.

The total SR&ED ITC of the claimant at the end of the year includes:

The total SR&ED ITC of the claimant at the end of the year excludes:

You can carry back SR&ED ITCs for 3 years (if not deducted in the year earned) or carried forward 20 years.2 ITCs can reduce the amount of taxes owed or be given as a cash refund depending on the needs of the taxpayer. No matter how one chooses to apply their ITCs it is vital to be sure to fill out the T2SCH31, T661, and Schedule 1 properly.

On the T661, the SRED expenditure pool is reduced by the previous year’s ITC’s received, thereby reducing the SRED pool claim and in effect including the ITC into taxable income the year after it is received. This is most easily seen when a company stops claiming SRED and has a negative SRED pool the following year because of this ITC reduction to the pool. The negative pool amount is a taxable income addition on Schedule 13.

Schedule 1, Net Income (Loss) for Income Tax Purposes, is used to calculate the corporations’ net income/loss for income tax purposes. There are specific lines that do pertain to SR&ED expenditures and need to be filled in. As the net income (loss) reported on your financial statements will typically not be the same as the net income (loss) required for tax purposes, Schedule 1 is used to reconcile this difference.4

The lines directly related to SR&ED include:

Lines 290-294 – other additions such as the provincial tax credit earned on the prescribed proxy amount (in the current or the prior year);

Line 499 – sum of other deductions including ITC and government and other assistance recorded in the income statement of the claimant and / or other amounts not related to the SR&ED claim.5

On the T2 form, SR&ED ITCs are input on Line 780 – Investment tax credit refund from Schedule 31. This line is used to reduce taxes payable.

A SR&ED investment tax credit refund is considered income earned the year after it is received. It is important to understand that the amount claimed must also be included in other parts of a taxpayer’s T2 and Schedule 1. If this information is not input correctly, it is likely to be flagged by the CRA. We recommend using an accountant well versed in SR&ED when filing your taxes and SR&ED ITCs to ensure that all information is recorded properly.