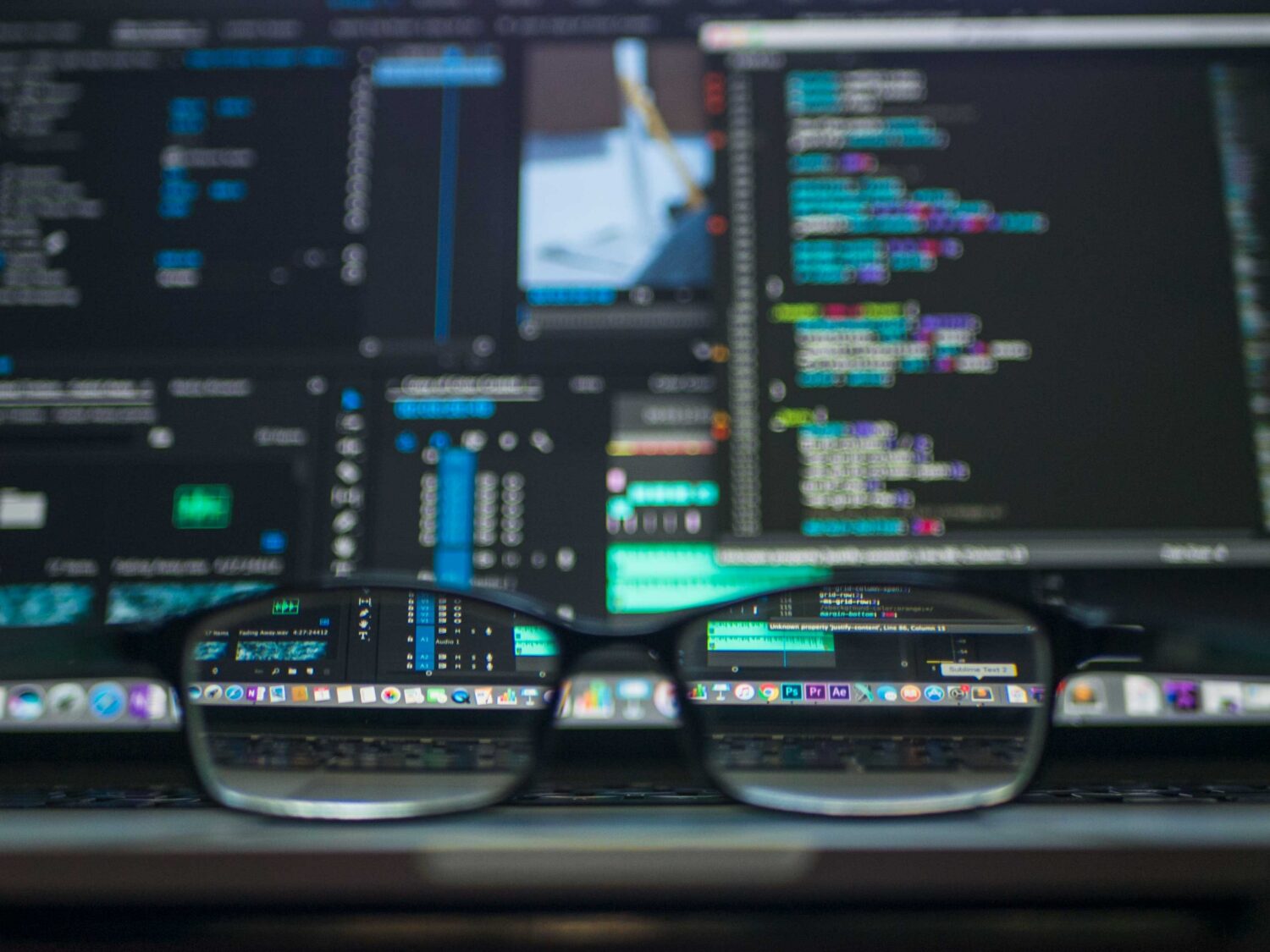 What is the British Columbia Interactive Digital Media Tax Credit?

The BC IDMTC is a provincial tax credit specific to British Columbia. It is geared towards companies that create “interactive digital media products in B.C. after August 31, 2010 and before September 1, 2023.”1

The BC IDMTC is a tax credit worth 17.5% of a company’s eligible wages and salary incurred in a single tax year.5 Corporations are expected to have evidence that their employees reside in British Columbia during the time of product development, such as the mailing addresses of employees’ T4s.6 However, certain wages are not included in that equation: such wages are wages paid to certain employees, such as employees in administrative, market, or human resources fields, contractors/sub-contractors and as well as those who own 10% or more of the issues shared of capital stock of the corporation.7

Incurred wages that are eligible for the BC IDMTC are those that are:

The IDMTC is calculated based on eligible salaries and wages minus any assistance, other than federal SR&ED, received.9

Taxable Canadian corporations with a permanent establishment in British Columbia, who are registered with the British Columbia Ministry of Finance, are eligible for a BC IDMTC.10 The company must also have eligible salary and wages for the tax year of more than $100,000 and less than $2,000,000, or $2,000,000 or more.11

Corporations must also be registered under Part 2 of the British Columbia Small Business Venture Capital Act in order to apply for the BC IDMTC.12

Why should you apply to the BC IDMTC instead of SR&ED (if you’re in BC)?

What does this look like in practice? An Example

Here is an example of a corporation with $500,000 in SR&ED eligible wages working on a project also eligible for BC IDMTC:

Federal SR&ED without BC SR&ED: 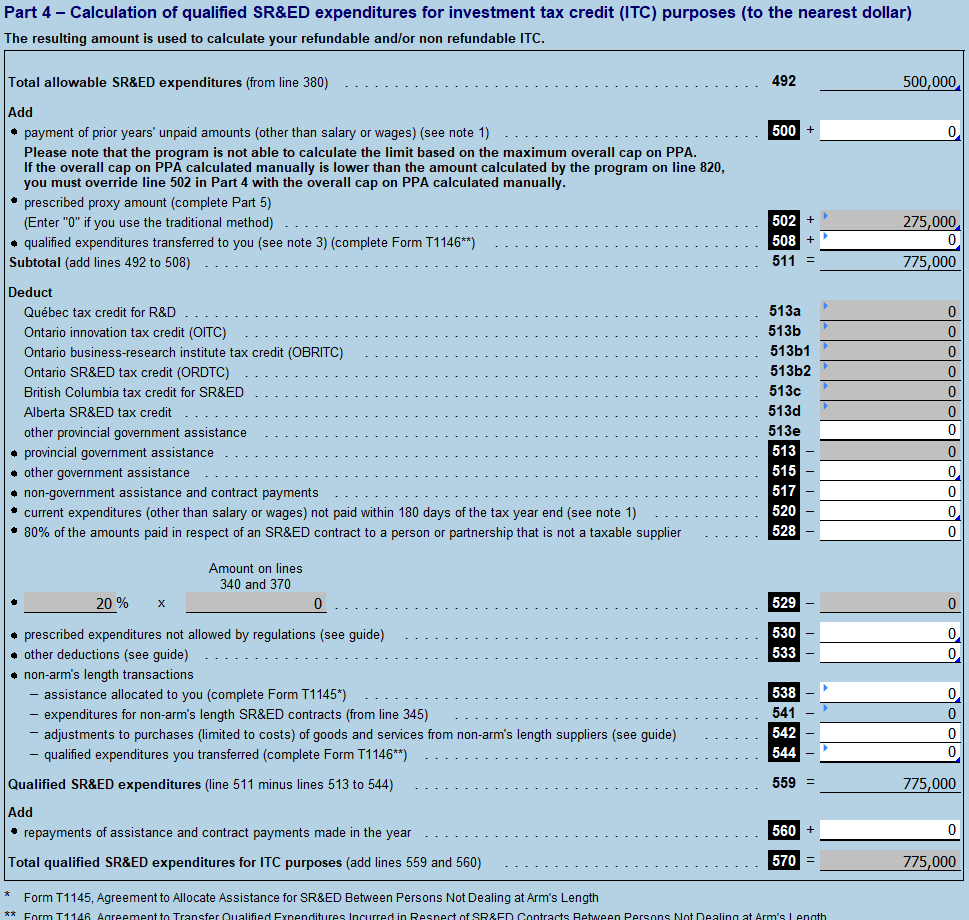 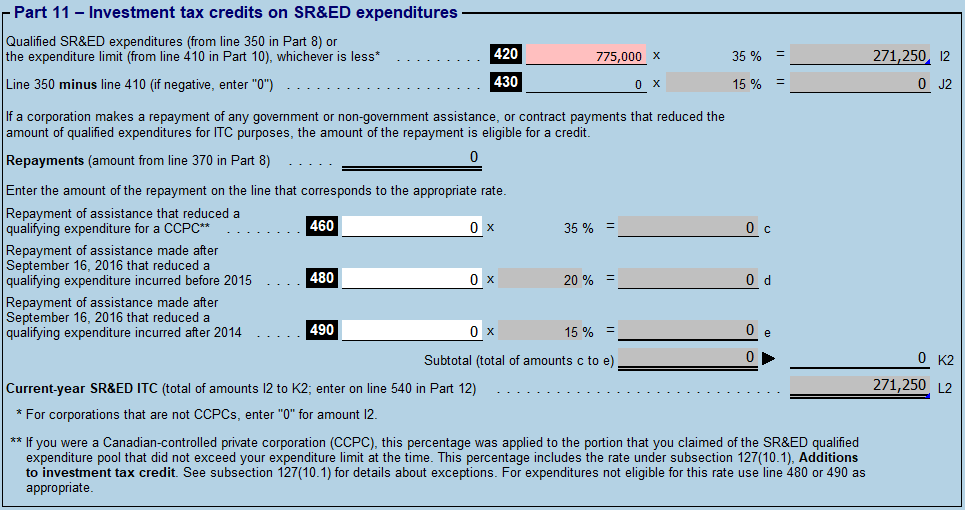 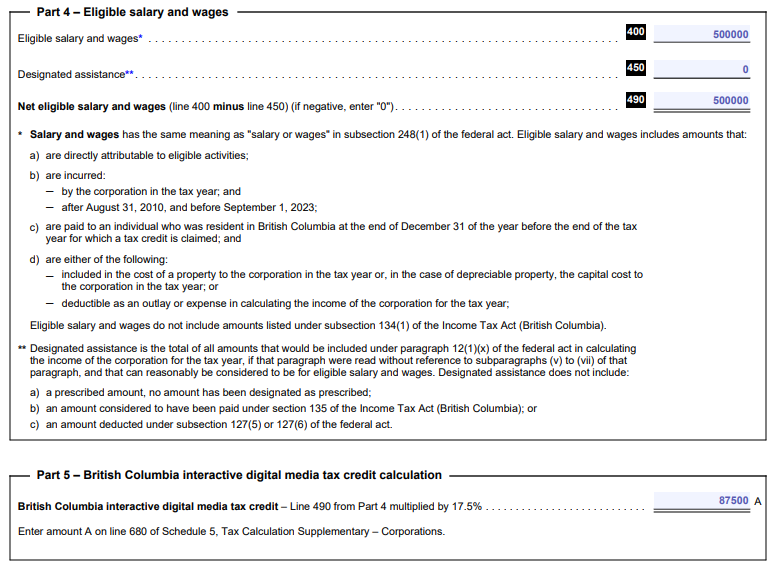 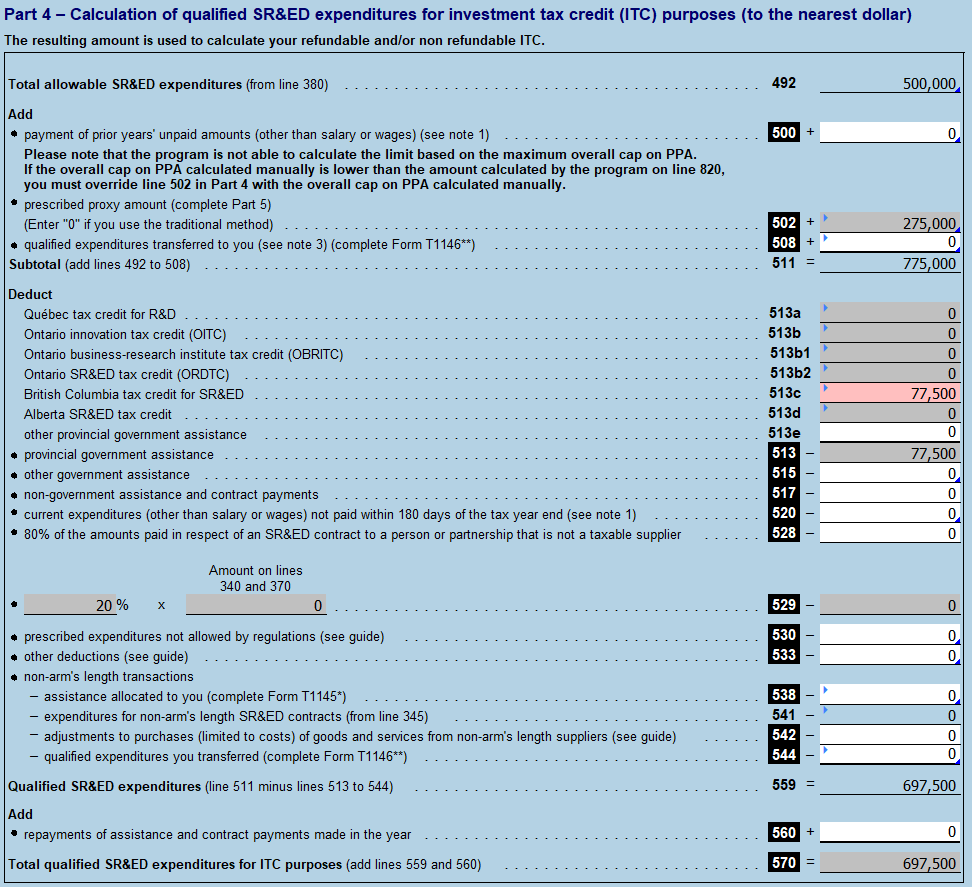 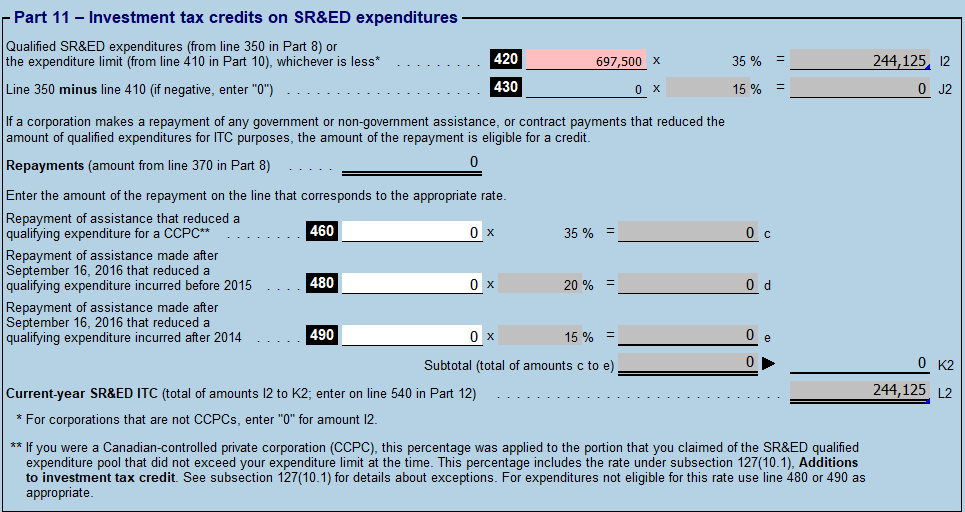 In this example claiming BC IDMTC increases the amount received by $37,125.

While the BC IDMTC is specifically aimed at certain research and development areas within the province of British Columbia, it is a good tax credit to apply for if you are eligible. It offers multiple benefits over its counterpart, the British Columbia provincial SR&ED. It’s always a good idea to keep tabs on specific tax credits within your own province. Make sure to take a look at our interactive map of SR&ED credits across Canada. As always, consider enlisting the help of a knowledgeable SR&ED consultant if you are feeling lost. If you are interested in learning more about software development and federal SR&ED, please see our post Computer Science, Software Engineering, and Software Development in SR&ED.