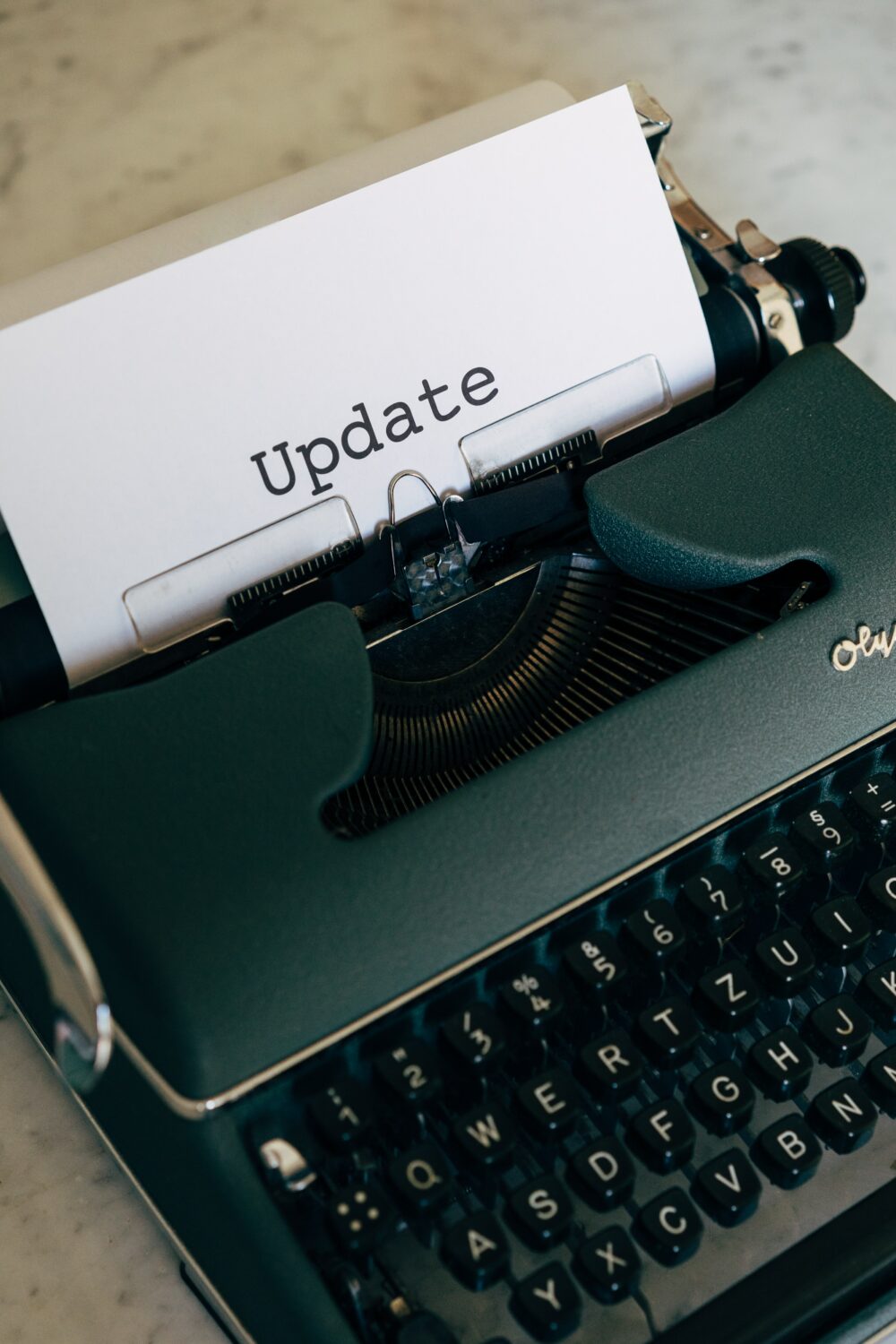 In December 2020, the Canada Revenue Agency (CRA) implemented changes to the Scientific Research and Experimental Development (SR&ED) form, the T661. The new version of the T661 form, the T661(20), is now in use, and the T661(15) will no longer be accepted as of January 1, 2021. In this post, we’re going to look through the changes that were made, and how to take these changes into account when you are filing for SR&ED in 2021.

The revised version of the T661 removes the lines related to capital expenditures and added box 758 in Part 6 – Project costs, to include overhead and other expenditures for each project claimed. Starting in 2021, the CRA will only be accepting form T661(20) for SR&ED claims.

Box 758 represents “overhead and other expenditures”.4 If you’re electing to use the proxy method when filing for your SR&ED claim, you will enter “0” for the amount in box 758.5 If you’ve chosen the traditional method, enter the overhead costs and other costs incurred for SR&ED for each project for box 758.6 If you’re not sure whether you should use the proxy method or the traditional method, read our post Proxy vs Traditional SR&ED Claim: Which Method to Choose?. Overall, the total of all entries under box 758 should be equal to that of the amount entered in line 360 in your T661.7

Line 758, on the right side of this picture, was added to the newest version of the T661 form.

There is an expansive list of line removals from part 4, which calculates SR&ED expenditures for investment tax purposes of the T661. Lines 496, 510, 512, 514, 516, 518, 532, 535, 540, 543, and 546 have all been removed. The CRA has removed these lines because capital expenditures are no longer SR&ED eligible expenditures.11 Line 504 was removed as well, which recorded the costs of shared-use equipment, which is now not an eligible SR&ED expenditure.12 While it was on the previous version of the T661, all capital expenditures made after January 1, 2014, were ineligible, but was left on the old form to allow those claiming capital expenditures made before 2014 to submit their claim.13 Also, the subtotal lines 557 and 558 have both been removed as they are no longer required.14

Furthermore, the CRA has modified line 528, to ensure that only 80 percent of the amount entered in respect of an SR&ED contract to a person or partnership that is not a taxable supplier is included on line 528, since the remaining 20 percent of said amount is recorded on line 529.15

Extensions due to COVID-19

No deadlines were extended past December 31, 2020.

Filling out your SR&ED form, the T661, can be confusing in normal times, but it’s important to understand changes to the T661 as they arise. Make sure to check the CRA’s updates to the SR&ED program and refer to our website for explanations of these changes.

On Thursday, February 11, 2021, the Manitoba Crop Alliance (MCA) held its inaugural Annual General Meeting (AGM) where it passed a pair of resolutions.  One resolution named the MCA as the agent for producers for the Read more… 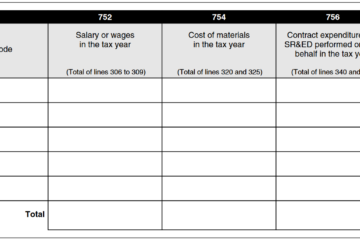