Government of Canada Reports on SR&ED 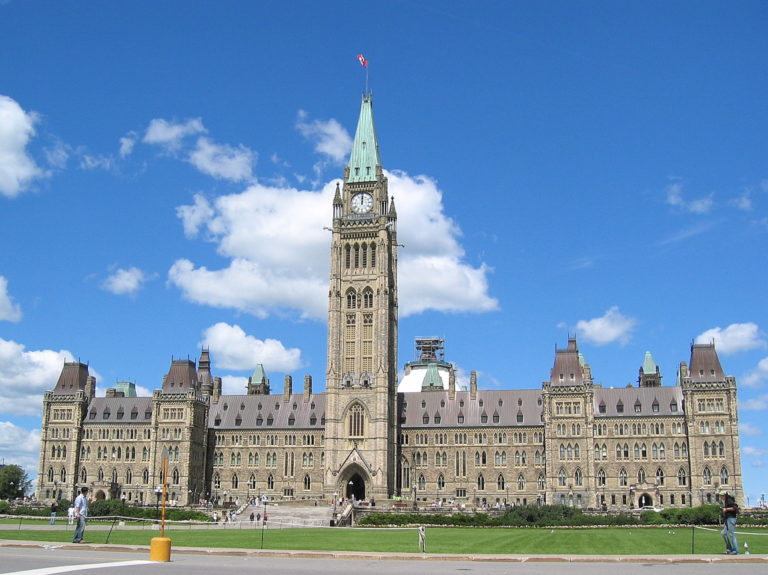 What does the Government of Canada have to say about SR&ED?

The Government of Canada often issues reports via multiple departments. While we have grouped some together (CRA Reports, Federal Budgets) others are more disbursed. These are sorted by department, then by publication date.

The documents on their website were originally prepared for general distribution to Canadian Parliamentarians to provide background and analysis of issues that may arise in the course of their Parliamentary duties, but have been made available as a service to the public. These studies are not official Parliamentary or Canadian government documents. No legal or other professional advice is offered by the authors or the Parliamentary Information and Research Service in presenting its publications or in maintaining links to other Internet sites.

Other items of note

Other Departments and Reports