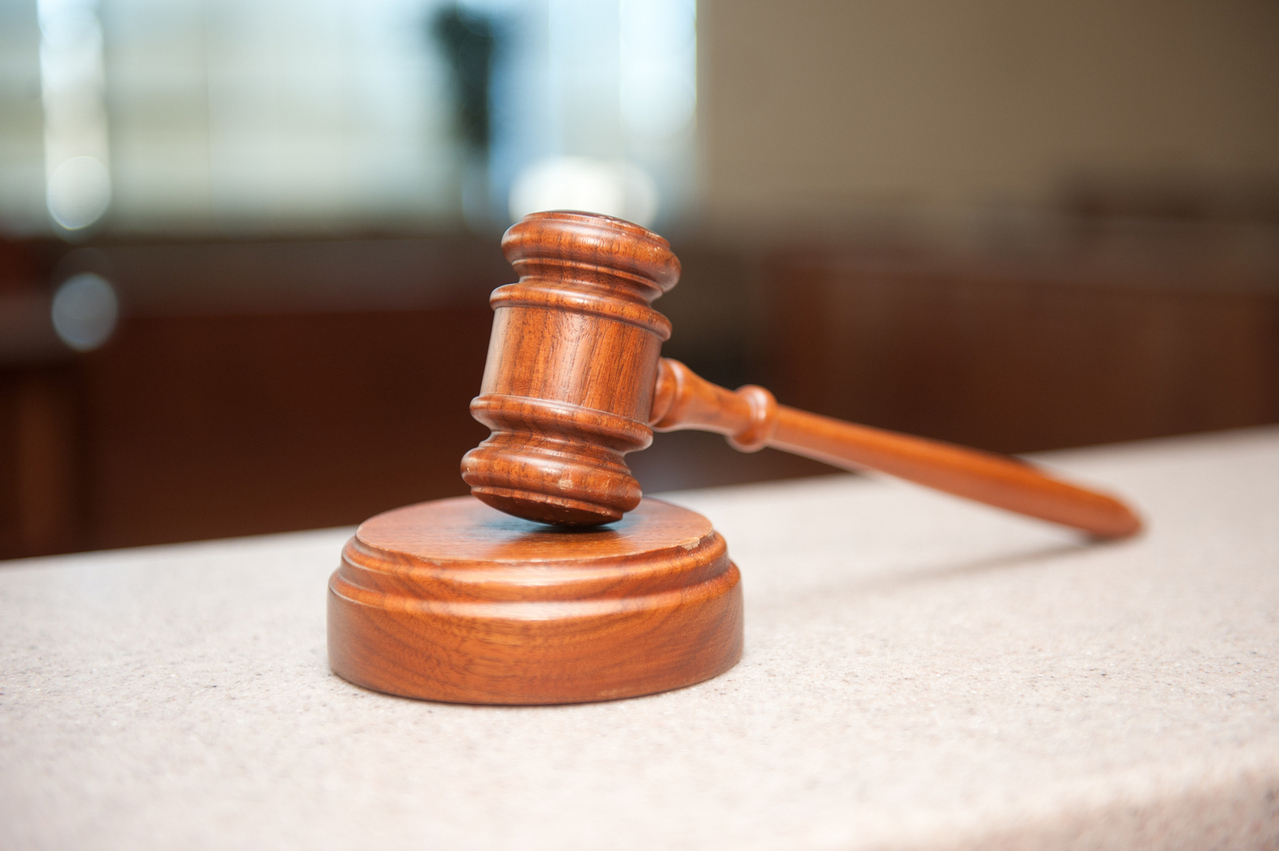 In 2019, there were sixteen legal rulings that dealt with scientific research and experimental development (SR&ED).  In this post we will do an analysis of the legal rulings and how lessons learned from others can help you with your future SR&ED claims.

Our analysis of the 2019 SR&ED legal rulings showed a few main themes:

The CRA defines technological uncertainty as:

In one of the losing cases, Dock Edge + Inc. v. The Queen (2019), the judge stated that there was a lack of evidence to show a technological uncertainty which could not be resolved through routine engineering or standard practice:

Another losing case, Clevor Technologies Inc. v. The Queen (2019), the judge ruled that:

Thus, I do not find here evidence sufficient to permit the conclusion that in dealing with the API issue, SR&ED was engaged in. The Appellant had not identified any technological uncertainty, which requires a testing procedure other than a standard process or routine engineering. The procedure the Appellant chose to follow was the technique of trial and error, a procedure undoubtedly known by professionals competent in the field. As well there was a dearth of evidence as to any testing results.4

In my view, considering the evidence as a whole and as well the submissions of the respective parties and experts, A&D in determining to manufacture the 80 ton Matteo did face a technological uncertainty, being system uncertainty.5

For those who are not familiar with the term, this is what the judge means by system uncertainty:

can arise from or during the integration of technologies, the components of which are generally well known. This is due to unpredictable interactions between the individual components or sub-systems. It may be difficult or impossible to predict how the integrated system will perform due to unforeseeable adverse interactions. The uncertainty here is not in the individual modules or components, but in the modules or components acting as an integrated system.2

The CRA defines technological advancement as:

Scientific or technological advancement is the generation of information or the discovery of knowledge that advances the understanding of scientific relations or technology.7

Technological advancement was an issue in three cases in 2019.  Out of these three cases, one was successful, one partially successful, and one was unsuccessful.  The work performed must also increase the overall industry’s knowledge base through scientific or technological advancement. Please see the Eligibility of Work for SR&ED Investment Tax Credits Policy for more information.

a technological advancement is achieved actually when general knowledge has been advanced through application of the scientific method.3

I am not convinced that, on a balance of probabilities, BMQ has attempted to resolve scientific uncertainties using a systematic investigation to achieve advancement or scientific progress.11

The General Anti-Avoidance Rule (GAAR) is set out in Section 245 in the Income Tax Act.

Subsection 245(2) states that where a transaction is an avoidance transaction, the tax consequences to a person shall be determined as is reasonable in the circumstances in order to deny a tax benefit that would result from that transaction or from a series of transactions that includes that transaction.

In the cases where the GAAR was determined to be the issue, the appellants were perceived to have intentionally avoided the payment of taxes under Section 245 of the Income Tax Act.  Two appeals were dismissed and one was a win. Deans Knight Income Corporation v. The Queen (2019) was a win but the other two appeals, Madison Pacific Properties Inc. v. Canada (2019) and Total Energy Services Inc. v. The Queen (2019) were both losses.

In eight of the sixteen cases last year, the judges used Northwest Hydraulic Consultants v. The Queen (1998) as legal precedence. In all eight of these cases the judges cited the Five Questions of Eligibility which Justice Bowman had laid out his ruling:

1. Is there a technical risk or uncertainty?
2. Did the person claiming to be doing SRED formulate hypotheses specifically aimed at reducing or eliminating that technological uncertainty?
3. Did the procedures adopted accord with established and objective principles of scientific method, characterized by trained and systematic observation, measurement and experiment, and the formulation, testing and modification of hypotheses?
4. Did the process result in a technological advance, that is to say an advancement in the general understanding?
5. Although the Income Tax Act and the Regulations do not say so explicitly, it seems self-evident that a detailed record of the hypotheses, tests and results be kept, and that it be kept as the work progresses.13

The judges ran through these five questions in regard to the evidence presented to see if the work conducted met all five criteria.  If the work failed just one, it is considered to be ineligible for SR&ED investment tax credits. These five questions have been incorporated into the current Eligibility of Work for SR&ED Investment Tax Credits Policy.  We have written a blog post on the evolution of those five questions, which can be found here.

The first step is to determine whether the activities meet the definition of SRED. If they do not, the appeal must be dismissed but if it is determined that the project as a whole is eligible, then the specific expenditures and activities must be vetted against the objectives of the project.14

This concept was also used in Concept Danat Inc. v. The Queen (2019) as precedence:

If the projects do not meet the criteria that they have to in order to be considered SR&ED activities, the examination will end at that stage. However, if it is determined that the activities do meet the definition of SR&ED activities, then it will be necessary to assess the eligibility of an SR&ED expenditure with respect to the specific facts of each project (subsection 37(1)) (Zeuter Development Corporation v. The Queen, 2006 TCC 597 at para. 20, 2007 DTC 41 [Zeuter Development]).15

In 2019, SR&ED legal rulings were successful 31% of the time.  It is a costly and lengthy process to take an issue to trial.  If one is able to come to an agreement or arrangement with the CRA versus going to trial it may be more advantageous for all parties involved.