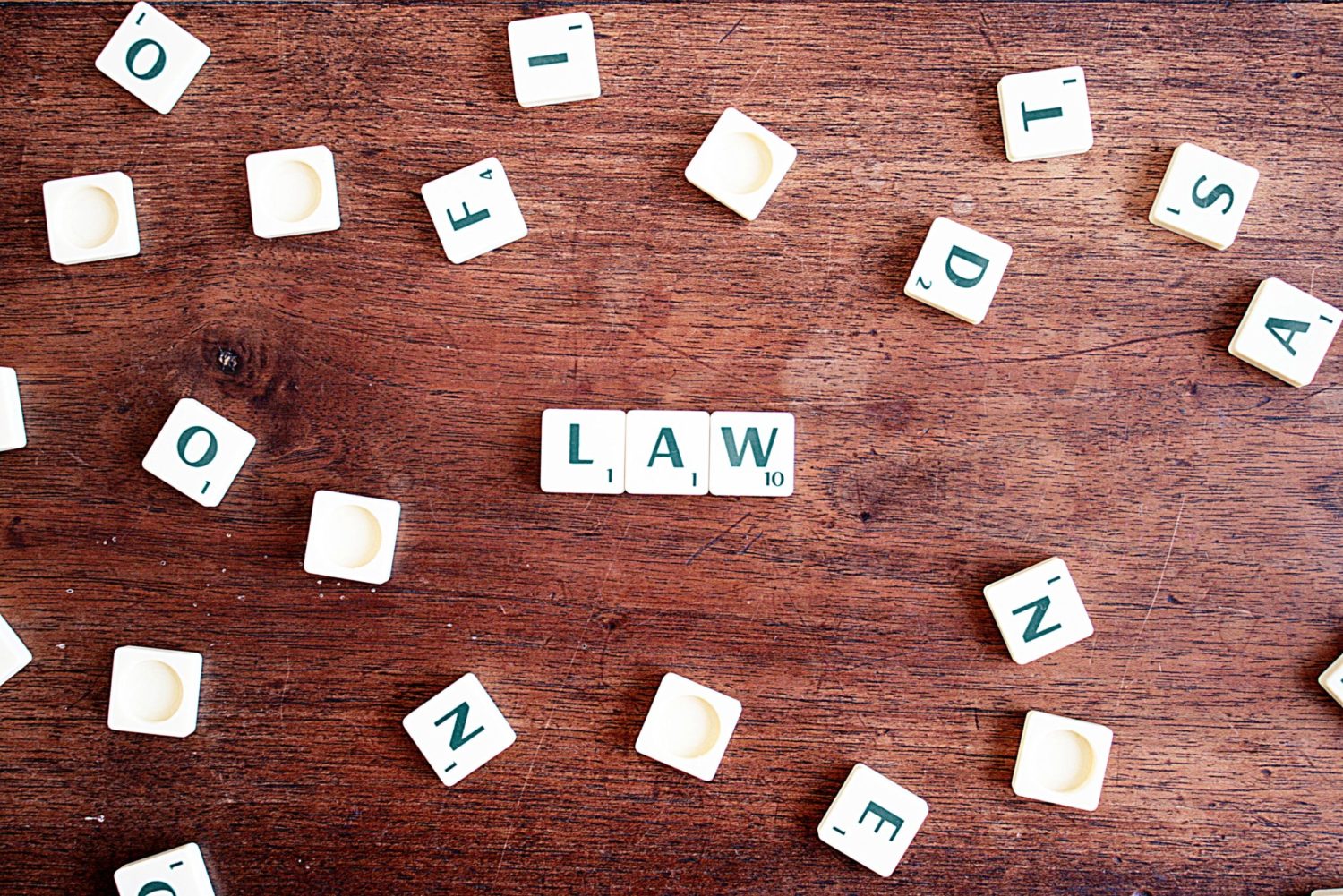 On August 14, 2019, the Tax Court of Canada (TCC) delivered a ruling on a software-related Scientific Research and Experimental Development (SR&ED) investment tax credit (ITC) claim.  In the case of Clevor Technologies Inc. v. The Queen, Justice Bruce Russell denied the SR&ED ITCs of Clevor Technologies, stating that the company did not identify a technological uncertainty, used “trial and error” approach (which is not accepted as a valid SR&ED methodology), and lacked evidence of testing results.

Prior to 2013, the Appellant developed a sophisticated project management software named the “Clevor Schedule Optimizer” (CSO).  The CSO software could determine the timing and sequencing steps for optimal completion of the project when variables were input to the system.  Both SR&ED projects under review dealt with the CSO software.

The first project stemmed from the CSO software interfacing with third-party software that provided the “front end” to the customer in the linked operation of the two applications.  In early 2013, one of the front-end applications, Oracle’s Primavera, released a new version with an updated “application programming interface” (API).  The new API blocked CSO from integrating with Primavera, Oracle published a reference of its API changes, but they were insufficient for the necessary code changes for CSO to be compatible with the new API.

The Appellant’s hypothesis was:

[t]he hypothesis generated was that the changes made to the API that affect [the Appellant’s] integration could be determined if developers systematically tried various combinations of XML items [an aspect of API code] and added/removed different item fields to eliminate the errors, and warnings, generated when a partial XML file was used to update a project in Primavera 6. The knowledge gained from this systematic investigation improves our understanding of the new schema file and help[s] [the Appellant’s] future integration work.1

While the Respondent argued that learning about third party products does not establish a technological advancement, Judge Russell stated:

that conceivably technological advancement might be found in the development, through scientific methodology and not standard processes or routine engineering, of some new process for ascertaining the unpublished content of the new P7 API code.2

Judge Russell also ruled that the hypothesis and experimentation presented by the Appellant was trial and error, and therefore routine engineering, which is not considered an approved method of experimentation for SR&ED eligible projects. Judge Russell ruled that the Appellant did not identify a technological uncertainty that could not be resolved by a method outside of routine engineering; additionally, there was a lack of evidence to any testing results.

The second project was “work seeking to incorporate the ‘best lateness and overhead calculation’ to enhance CSO’s ability to calculate optimal timelines for concurrently run projects.”  The Appellant explained that in their analysis some projects were significantly delayed while others were on time due to lateness cost rate setting and a lack of project duration control.  The Appellant proposed five courses of conduct which were submitted as “hypotheses”:

The Appellant tested the first three using multiple datasets for different cases where it was able to conclude that the incorporation of a compound lateness cost and standard overhead cost created the best results emulating human decisions.

Judge Russell accepted the expert witness provided by the Respondent.  The judge ruled that the Appellant failed to prove there was any technological uncertainty for these projects and, therefore, they were not SR&ED eligible projects.  The case was dismissed.

This case was unique in that the owner of the company, while this project was being developed, died and the Appellant was unable to provide an expert witness; however, it may be significant for future software-related SR&ED cases.

Computer science and software development have become essential to new or improved products/services in many sectors including SR&ED.  It is imperative that rulings such as this one are carefully monitored, as they can have a significant impact on how software-related claims are processed at the CRA.