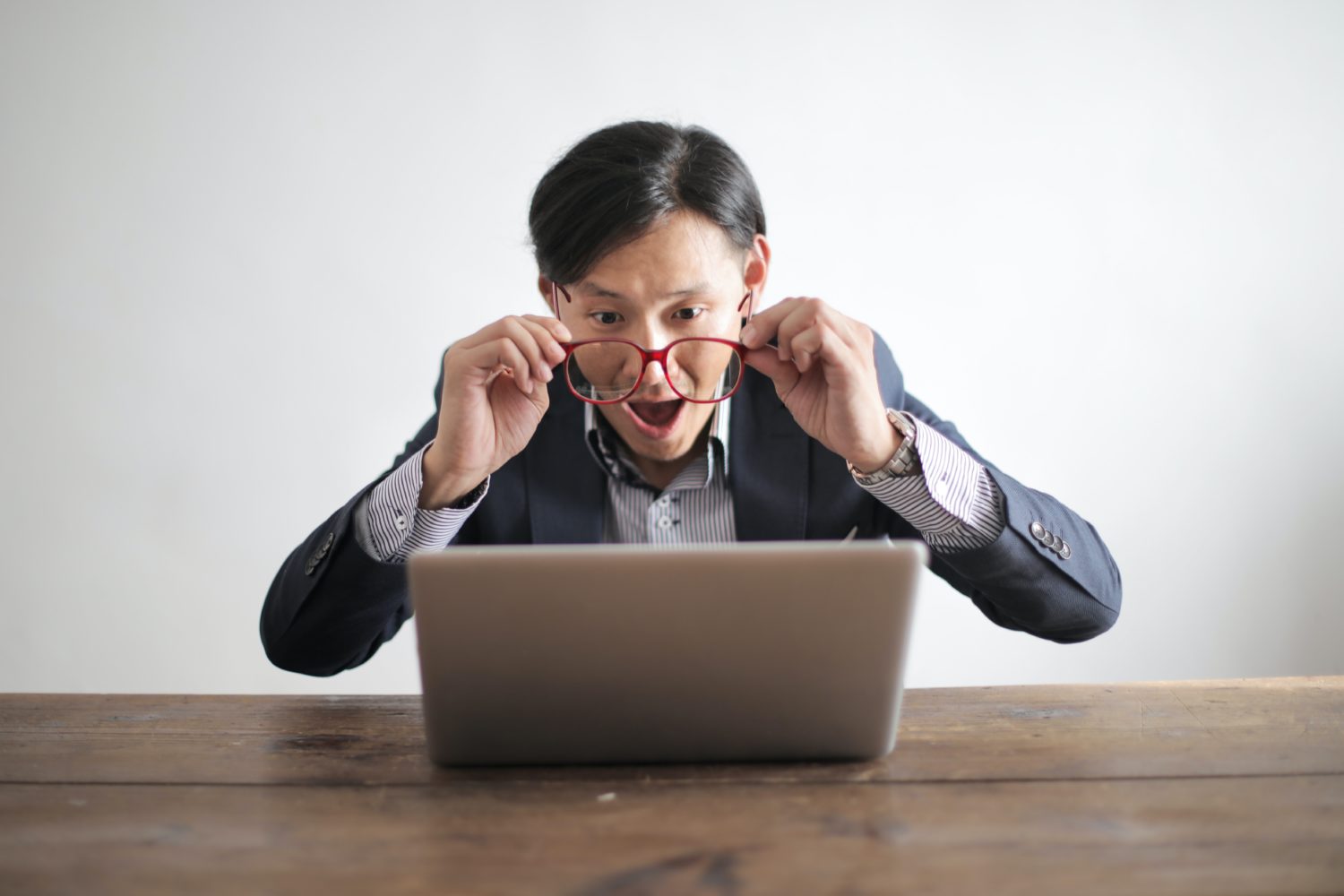 The purpose of this Act is:

(a) to temporarily suspend certain time limits and to temporarily authorize, in a flexible manner, the suspension or extension of other time limits in order to prevent any exceptional circumstances that may be produced by coronavirus disease 2019 (COVID-19) from making it difficult or impossible to meet those time limits; and

(b) to temporarily authorize, in a flexible manner, the extension of other periods in order to prevent any unfair or undesirable effects that may result from the expiry of those periods due to those exceptional circumstances.1

The COVID-19 crisis has caused most government organizations to conduct their business in manners to which they are not accustomed, such as working from home when able.  It has also forced many organizations to temporarily shut down due to health concerns.

By suspending time limits and temporarily authorizing extensions, this Act may prevent unfair effects that may have resulted from the changes made due to COVID-19.

6 (1) The following time limits are, if established by or under an Act of Parliament, suspended for the period that starts on March 13, 2020 and that ends on September 13, 2020 or on any earlier day fixed by order of the Governor in Council made on the recommendation of the Minister of Justice:

(a) any limitation or prescription period for commencing a proceeding before a court;

(b) any time limit in relation to something that is to be done in a proceeding before a court; and

(c) any time limit within which an application for leave to commence a proceeding or to do something in relation to a proceeding is to be made to a court.

(3) The court may make orders respecting the effects of a failure to meet a suspended time limit, including orders that cancel or vary those effects.

(4) The Governor in Council may, by order made on the recommendation of the Minister of Justice, lift a suspension in circumstances specified in the order.1

The time limits listed in the Act apply to SR&ED (if the Minister applies them – more information on how this Act is applied below). If passed, time limits for Tax Court proceedings could be extended up to six months.  The extension in light of COVID-19 will be extremely helpful for claimants to prepare for court proceedings and ensure that their paperwork/documentation is in order.

In an article posted on Mondaq.com on 2 June 2020 titled, “Canadian Government’s Proposed Extension Of Time Limits Due To COVID-19“, the authors further explain the time limits:

The Proposal would allow the Minister of National Revenue to extend the period within which the CRA can issue reassessments in respect of years or periods that would otherwise have become statute-barred by up to six months.

Unlike most other filing requirements under the ITA, the rules related to scientific research and experimental development (SR&ED) claims are absolute, meaning that the CRA has no ability to accept late-filed SR&ED claims or to waive the requirement to file related documents even on fairness grounds. In this respect, the Proposal would allow the Minister to extend the deadlines for filing SR&ED claims as well as to make claims for SR&ED investment tax credits.

Other Time Limits and Periods

(a) suspending or extending a time limit that is established by or under any provision of the Act that is set out in column 2;

(b) extending any other period that is established by or under any provision of the Act that is set out in column 2;

(c) if a regulation is set out in column 2 in respect of the Act,

(i) suspending or extending a time limit that is established by or under that regulation, or

(ii) extending any other period that is established by or under that regulation; or

(d) extending a suspension or extension.1

The Act also states that it may be retroactive to 13 March 2020.

At the moment, the “Time Limits and Other Periods Act” is still at the proposal stage.

The authors at Mondaq summarized, “At this time, the responsible ministers have provided little information regarding if and when they will be issuing orders and what conditions those orders may be subject to, the lack of which creates some uncertainty.”3

When more guidance is released will update our readers with information on legislative proposals time limits and COVID-19 in this time of great uncertainty.