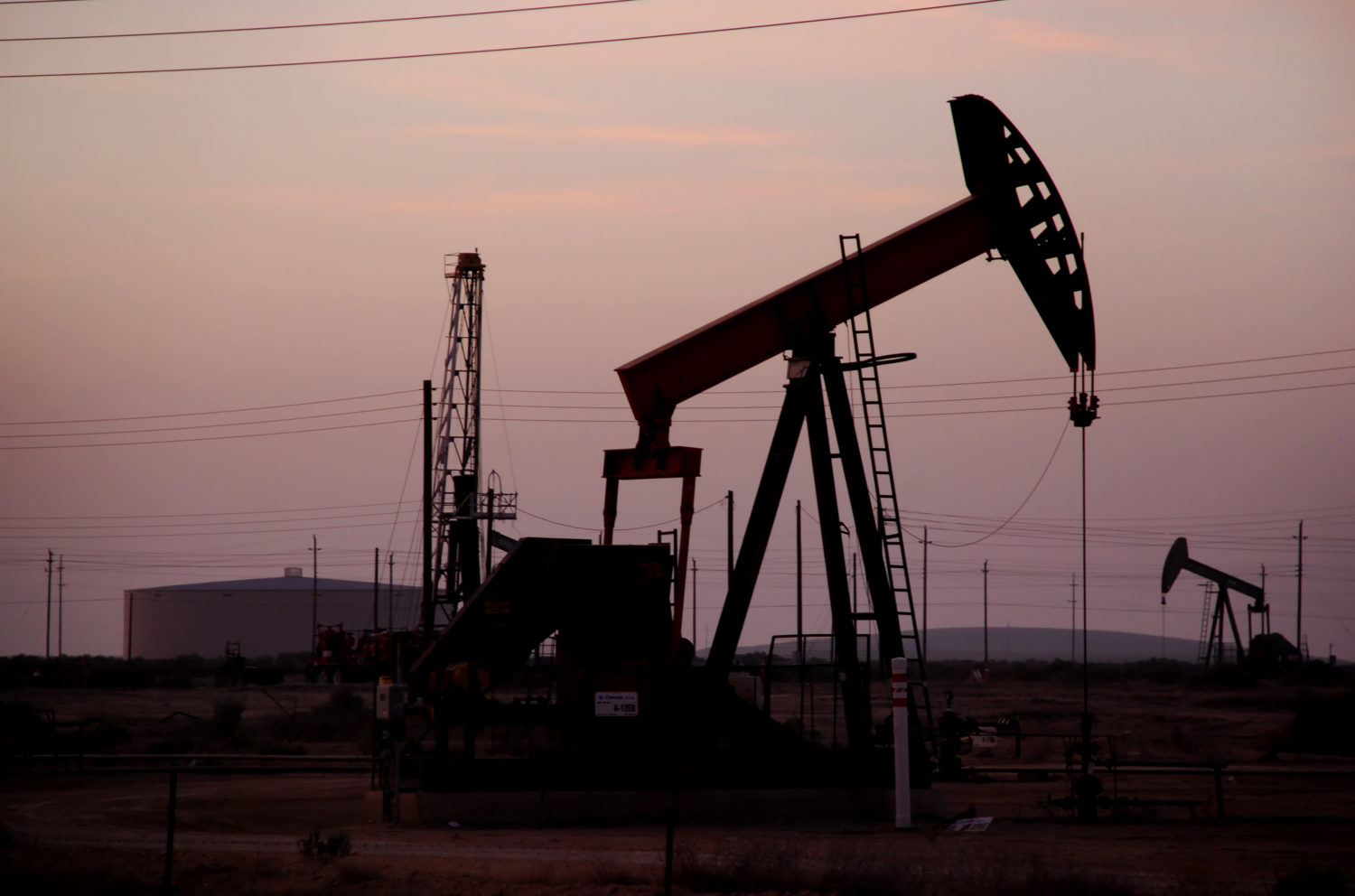 In this post, we walk through eligibility of certain costs related to drilling for Scientific Research and Experimental Development (SR&ED) claims, based around a recent Tax Court of Canada case, ExxonMobil Canada Ltd. v. The Queen. We will explain how in certain cases, projects associated with oil drilling may be eligible for SR&ED investment tax credits (ITCs) and why this project was deemed ineligible.

The issue, in this case, was ExxonMobil’s claim that the cost of drilling ($2,048,215) was SR&ED.3 However, the CRA argued that the purpose of the drilling well was to chart an oilfield in Hibernia, data that would be necessary in order to fulfill the exploration license EL1093, which points towards commercial use.4

This would disqualify ExxonMobil for claiming SR&ED because according to the CRA’s definition of SR&ED:

In this case, the judge decided that the purpose of the drilling was to determine whether there was oil, and if so, how much.6 The judge determined that it was “common sense and commercial reality” that drove the drilling, incidentally providing data that agreed or disagreed with the predicted outcome.7 The primary intention was not to develop new methods or technological knowledge.

Why was this case ineligible?

In this particular case, the CRA obtained an internal presentation from Exxonmobil which stated that the primary objective was “to determine economic viability”8 of the platform; validating the new methodology model was not mentioned as an objective.

In this case, Exxonmobil planned to use the results of the oil well drilling to validate its model and new methodology to predict where oil is.  The judges stated:

How can oil drilling be eligible for SR&ED?

While drilling for oil is not eligible for SR&ED investment tax credits, advancements made within the drilling industry may be eligible. For example:

The method to establish this involves answering the following five questions:

Speaking with a tax advisor or SR&ED consultant can help determine if the project may meet all of the criteria.

ExxonMobil’s failure did not come from performing commercial testing on commercial sites but from fact that the only value to the testing was commercial, with a complete absence of a concrete hypothesis and technological advancements. There is potential SR&ED within the oil industry but all projects must meet the criteria set forth by the CRA to be eligible for SR&ED ITCs.