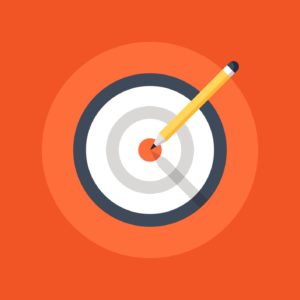 Make sure your claim stays on target with the correct T4088 Guide as there have been changes.

In 2015, changes were made to Part 2 (Project Information) of the T4088 Guide to Form T661. This reflected changes to the 2015 version of the Form T661 and the revised Eligibility of Work for SR&ED Investment Tax Credit Policy. Since January 1, 2016, the CRA will only accept the T661(15) version of the form for all tax years.

Changed Definition of an SR&ED Project

The new T4088 guide truncates what defines an SR&ED project:

The need to provide SR&ED project information on a “project-by-project” basis has been dropped. This seems to open SR&ED work up to multiple projects that may be interrelated, so long as the work falls within the definitions of SR&ED as defined by the Income Tax Act. In this sense, what defines an SR&ED project is less restrictive in the new T4088.

The new T4088 defines a project’s completion date in the past tense (compare the bullet points in the table below). This means that projects being considered for eligibility must have reached some sort of completion, even if the project failed:

Clarification to “Field of Science or Technology Code”

The new T4088 also firms up what is considered to be an “uncertainty”, as it now must be “scientific or technological”.

The new T4088 adds a new paragraph in the middle of the section on how to fill out Line 206:

The final paragraph of the section has also been slightly reworded, potentially for clarity, however nothing substantial has changed.The code you fill in does not have to relate to the company’s business, nor the same field of science or technology as the company project. It seems that the T4088 is opening up eligibility to new discoveries found that may not have related to the field of science or technology that the project initially sought to solve.

In describing the work performed to overcome scientific or technological uncertainties, the new T4088 advises applicants to describe the hypothesis designed to reduce or eliminate uncertainties. This requirement for eligibility did not exist in the previous version.

You can download the PDF version of the new T4008 guide from the CRA website, or view it online.

The experiments or analysis conducted must now test the hypothesis. Applicants are no longer required to interpret the results, just offer conclusions. 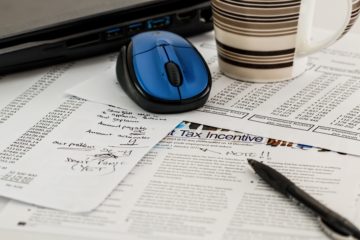 Filing the T661 – Describing 20 projects vs. describing all

The most important form you will need to fill out in order to apply for SR&ED investment tax credits is the form T661. This form is required by the CRA in order to process your Read more…