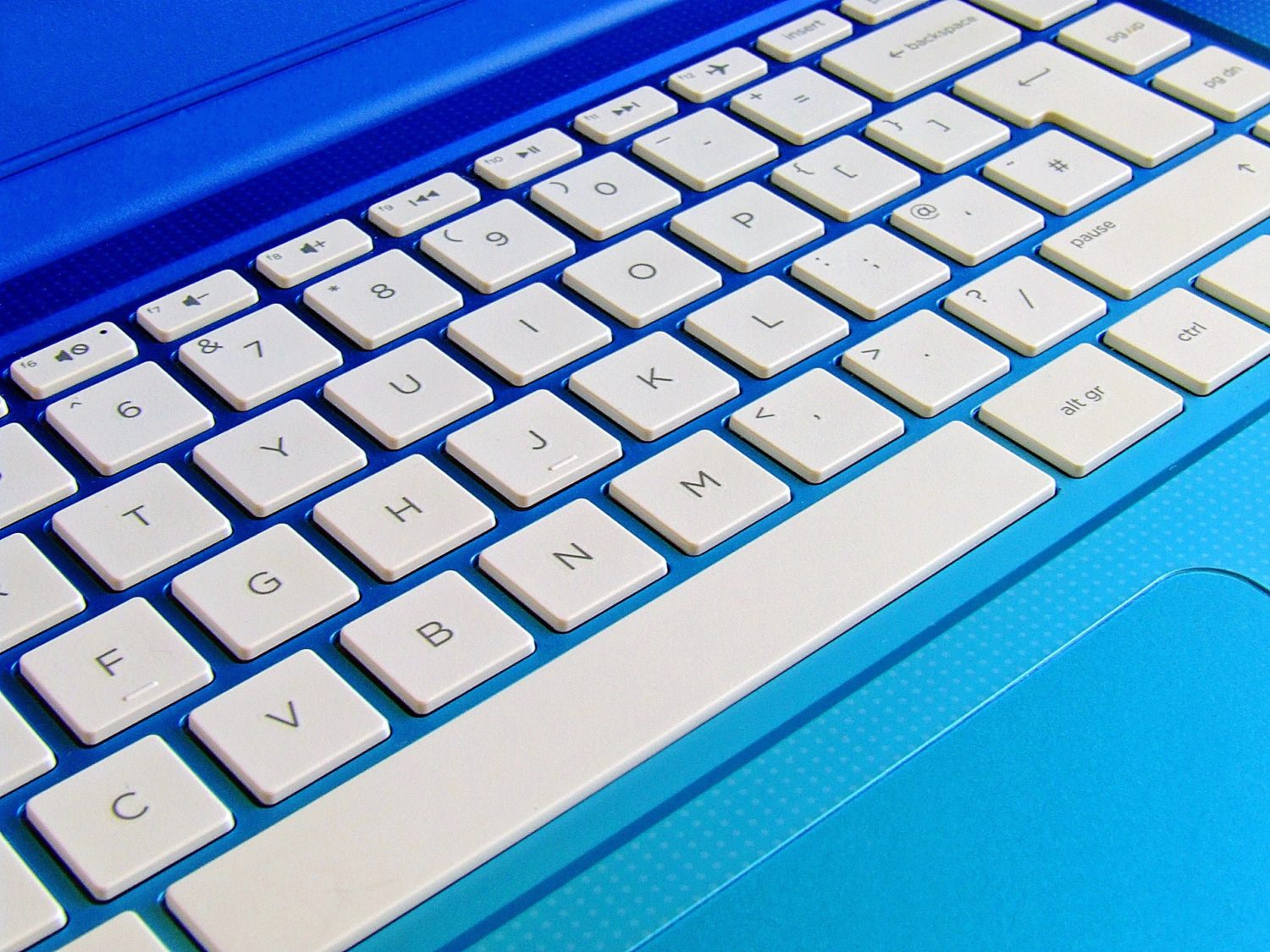 One question we frequently get asked is:

“Can I claim costs for IT (e.g. computer, printer, software, servers etc.) as eligible SR&ED expenses?”

Unfortunately, the short answer is no, as IT costs are considered to be capital expenditure, as discussed below.

CRA classifies expenses for items purchased to support the business as current expenditures  (e.g. cost of items for immediate use, like raw materials) or capital expenditures  (e.g. cost of items that you use in your business for more than one year, such as computers, printers, software, servers etc.) These are treated differently for SR&ED purposes.

In general, capital expenditures are considered to be physical items – such as a computer, lab equipment, etc. – but in the Materials for SR&ED Policy it is explained:

Scientific research and experimental development (SR&ED) capital expenditures made after December 31, 2013 do not qualify for SR&ED tax incentives.2

Costs classified by CRA as ‘current expenditures’ may, however, be eligible for SR&ED tax credits.

What about off-site server costs? Off-site server storage is purchased on a lease basis with data being stored on the servers for the duration of the contract. According to the changes to the SR&ED Lease Expenditure Policy made in 2014:

A more detailed explanation can be found in our article: Are Rent/Building Lease Expenditures SR&ED Eligible?

Since 2014, computer, printer, software, and server costs are no longer eligible for SR&ED tax credits as they are defined as capital (or lease) expenditures. Not all is lost however, as the CRA does permit deduction of IT capital expenditures in the form of Capital Cost Allowance input tax credits claimed over a several-year period.