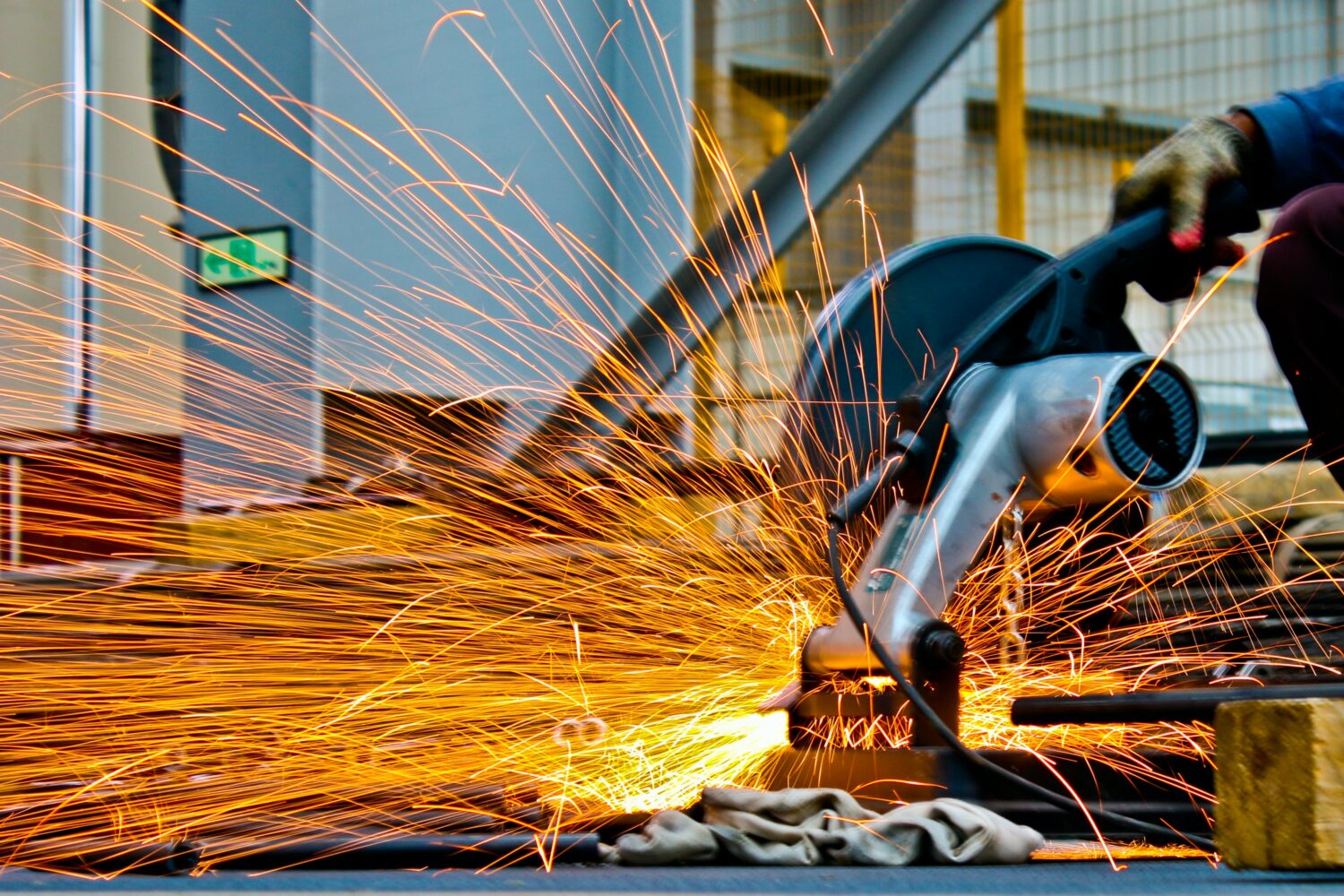 The numerous and detailed Scientific Research and Experimental Development (SR&ED) related policies can be overwhelming. In an effort to make the inner workings of the SR&ED program more understandable we have examined some of these policies and summarized them for our readers. This summary pertains to the Materials for SR&ED Policy.

This policy explains what materials can be claimed as eligible expenses under the SR&ED program. The cost of materials, along with other SR&ED eligible expenses, will determine the overall amount of investment tax credits received. It is important as a taxpayer that you have an understanding of what can be claimed as SR&ED materials on your tax forms, including what you may or may not include within them.

What are Considered Materials for SR&ED?

According to the Canada Revenue Agency’s (CRA) interpretation, the term “materials for SR&ED” refers to:

All the raw materials, substances, or other items, that compose the body of a thing at a given moment in the SR&ED process.1

The cost of materials for SR&ED includes the cost of the raw materials, substances, or other physical items as well as any duties, transportation, other acquisition costs, and storage costs. The policy states:

Cost in the phrase “cost of materials” means the original cost to acquire an item plus all reasonable costs to bring that particular item to its condition and location to be consumed or transformed in the prosecution of SR&ED.2

In our previous article Can shipping costs qualify for SR&ED? we have gone into more detail on how these expenditures may apply to your SR&ED claim. For SR&ED, the cost of materials can be claimed when materials are consumed, or when materials are transformed in the prosecution of SR&ED.

To be consumed means something has been absorbed, used up, or broken down and destroyed into useless small pieces. Within the meaning of SR&ED, a material that has been consumed means:

Examples of materials consumed in the prosecution of SR&ED include:

Certain items may be consumed during the SR&ED process and may be eligible as overhead and other expenditures under the traditional method but are not claimable as SR&ED material expenditures. These include:

Materials that are consumed while performing commercial production in which SR&ED work has also occurred may not be claimed as SR&ED materials. Please see our previous article SR&ED During a Production Run for more information on how materials may be claimed and the extent to which they may be eligible.

Changed or incorporated into another material or product as a result of the SR&ED and still have some value either to the claimant or to another party (for example a sale greater than 10% of the original costs).6

Examples of materials transformed in the prosecution of SR&ED include:

For more information on materials that are transformed during commercial production procedures, and may be eligible to claim on your SR&ED forms, please see our previous article SR&ED During a Production Run.

Unless these items are the subject of the SR&ED work, they are not considered SR&ED eligible because they would not compose the body of the thing on which the SR&ED is or has been performed. For the complete CRA policy see the SR&ED Overhead and Other Expenditures Policy.

There may be applicable SR&ED material expenditures in regards to animals and growing things. If they compose the body of a thing at a given moment in the SR&ED process the cost of the animals or growing things may be claimable as materials consumed or transformed. If animals are used in testing, as part of the SR&ED work, they would normally meet these requirements. Examples of materials used in regards to animals and growing things include; animal feed, plant fertilizer, pesticides, herbicides, and fungicides. It is important to note, however, that when animals or growing things are involved in SR&ED, a control group is commonly used for comparison or monitoring purposes. The expenditures associated with Animals and growing things that are part of the control group are not normally eligible for SR&ED, since usually no SR&ED activity is performed on them.

The cost of utilities directly related to the prosecution of SR&ED (water, fuel, electricity, oil, etc.) are not considered as materials for SR&ED and cannot be claimed as such. The costs related to these items are considered overhead and other expenditures within the traditional method and are accounted for in the prescribed proxy amount (PPA) when using the proxy method. However, there are circumstances where the energy used in the prosecution of SR&ED can be considered as part of the cost of materials within SR&ED.

Endothermic reactions, for example, those in the chemical, petrochemical, pharmaceutical, and biotechnology industries, most metallurgical refining processes, production of cement, glass, ceramics, and other industrial raw materials, as well as most forming operations in the plastics industry require significant energy input directly into the process. In physical terms, the intermediate and final products of these processes may retain this energy in their new form.13

The CRA Materials for SR&ED Policy explains the costs incurred concerning materials for SR&ED. It explains which material costs may or may not be included in a company’s eligible expenditures for the tax year and clarifies the CRA’s position concerning issues that are common to both the traditional method and the proxy method. For further details and to see the policy in its entirety see Materials for SR&ED Policy on the Government of Canada website. We will do our best to keep our readers up to date on any policy changes or amendments.