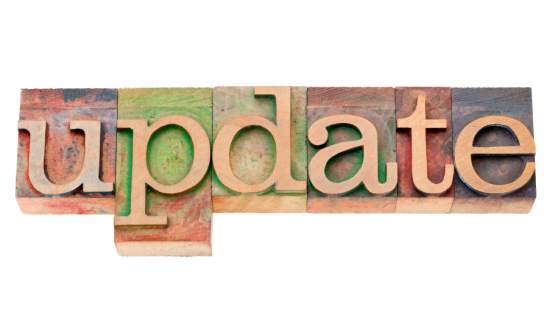 On April 24, the Canada Revenue Agency (CRA) released a revised version of its Eligibility of Work for SR&ED Investment Tax Credits Policy. This policy outlines what activities are viewed as scientific research and experimental development (SR&ED) by the CRA. While we recommend reading this policy document in full, the CRA has added an appendix that details changes made to the policy, including modifications and removals of key terms.

According to the CRA, the April 24th version revisions are designed to “provide clarification of concepts in policy, based on feedback received from stakeholders.” As noted in discussions on popular SR&ED-related LinkedIn groups, the revised terms represent some of the most commonly debated terms within the SR&ED community.

A table comparing the changes side-by-side is visible here.

A table comparing the changes side-by-side is visible here.