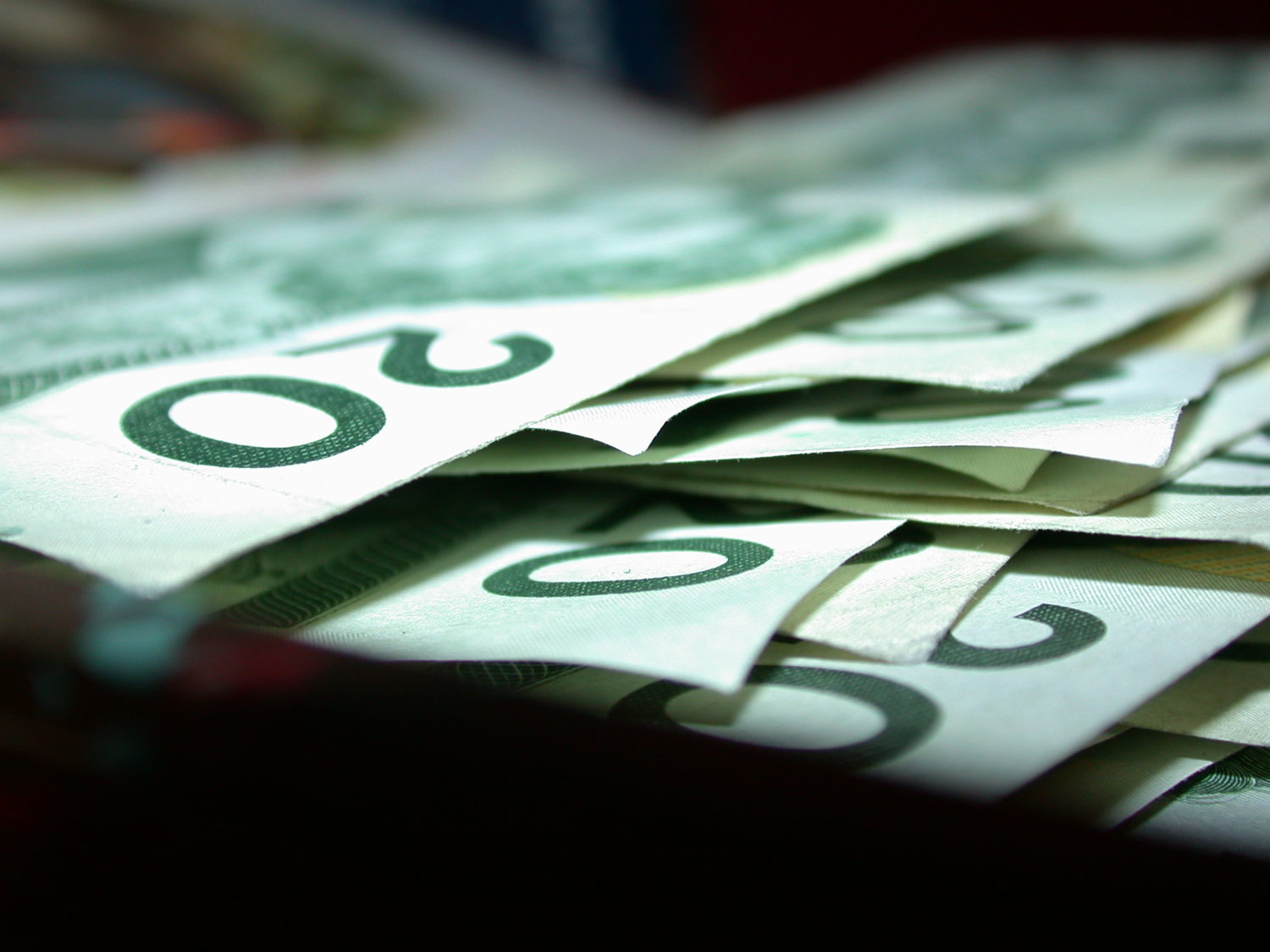 No, government support doesn’t mean you will get less government funding!

We are often asked by clients if accepting government support means that their scientific research and experimental development (SR&ED) investment tax credit (ITC) will automatically be lower.  The answer is no!

Government support means that you are getting money now, which can be critical for companies who are just starting out.  Waiting until their SR&ED ITC is returned is not always feasible.  Many companies are concerned that if they accept government support (i.e. Industrial Research Assistance Program (IRAP) and similar programs) that they will lose out on SR&ED ITC and therefore less money from the government.  Below is an example of why government support does not mean less government funding.

Provincial amounts are then deducted (just the way the calculation works) which moves the total amount on which the tax credit is calculated down, to ~$66,500.

(*This does assume, of course, that there are no issues with the PPA cap.)

This example shows that yes, your SR&ED ITC will be lower but the overall amount of funding from the government will be higher if government support is accepted.

Many believe that government support means less government funding, but this is not the case.   If you have any questions about accepting government support and how it could potentially impact your SR&ED claim, please ask your tax advisor or use our calculator.