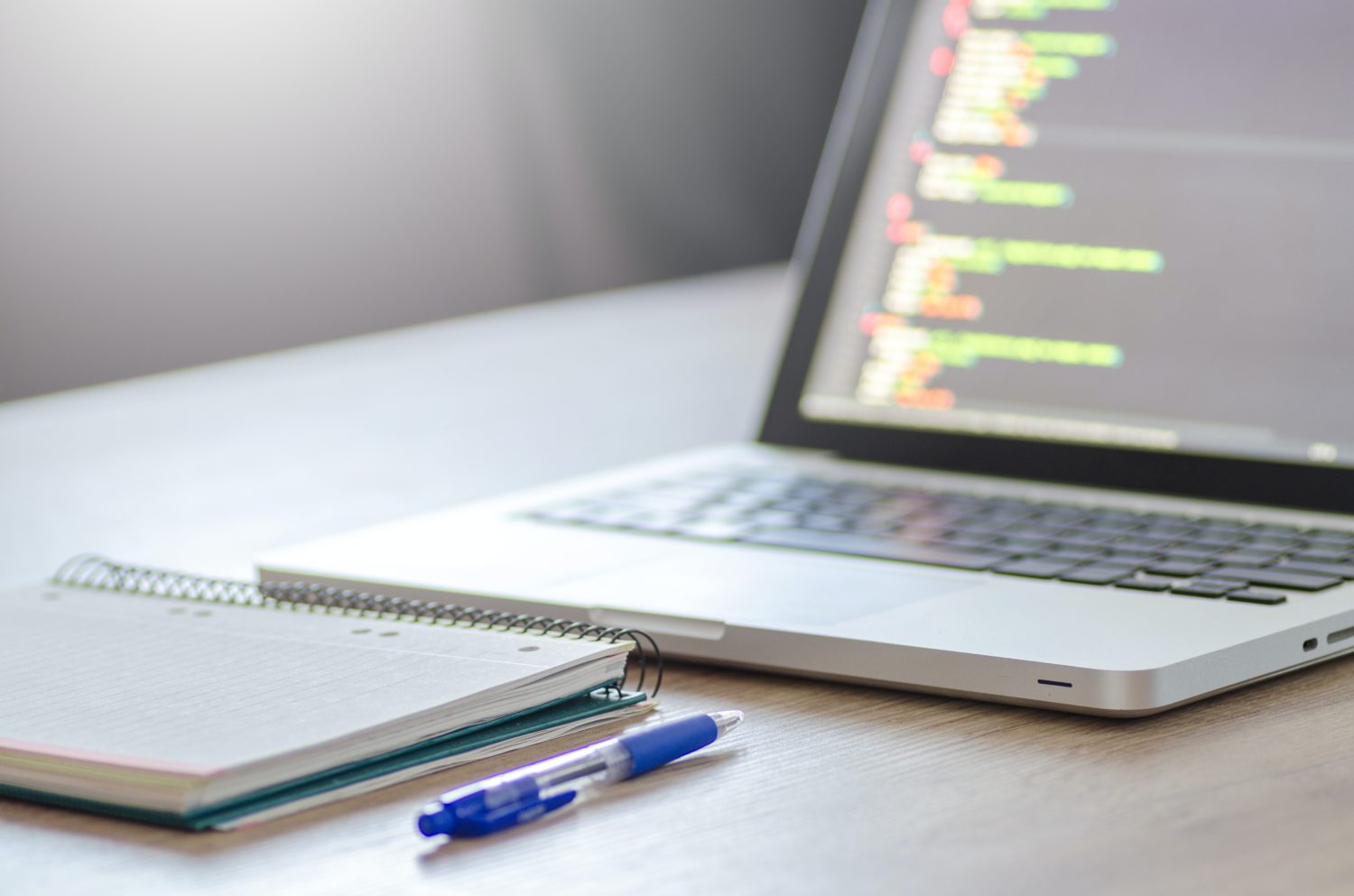 Many software companies follow the format for the Plan, Do, Check, Act (PDCA). Unfortunately, this alone does not satisfy the definition of the scientific method. This article looks at PDCA and how a recent ruling was impacted by following this cycle.

On July 7, 2020, the Tax Court of Canada (TCC) delivered a ruling on a software-related Scientific Research and Experimental Development (SR&ED) investment tax credit (ITC) claim.  In the case of National R&D Inc. v. The Queen, Justice Dominique Lafleur denied the SR&ED ITCs of National R&D, stating that the company did not conduct a systematic investigation to reduce or eliminate uncertainty, could not show the scientific method was used, and lacked contemporaneous documentation.

The PDCA cycle is used by businesses and software companies.  On the Business Analysts Learnings website they state:

The Plan – Do – Check – Act (PDCA) methodology, also known as the Deming Cycle, is a 4-step model for continuous improvement that can be applied on business process management and software development projects. It can be used for improving the effectiveness of business processes within diverse domains and solving quality management problems.1

This cycle can be used on SR&ED eligible work if the work is documented and the scientific method is followed.  Detailed records of the meetings, the hypotheses, and tests are needed to help satisfy the definition. To be eligible for SR&ED ITCs, work must be approached through a systematic investigation where hypotheses formed using the existing knowledge base are tested through experimentation and analysis and documentation is kept throughout the process.

The Appellant, National Research & Development Inc., a Canadian-controlled private corporation (CCPC), provided consulting services to clients in the areas of engineering, information technology, scientific research and experimental development tax credits and Ontario interactive digital media tax credits.  They filed an appeal to the assessment of their F2011 SR&ED ITC assessment.  The CRA denied their project titled Project Tracking System (PTS Project), stating that it did not meet the criteria of SR&ED.  The CRA denied ITCs for this project in the amount of $23,810.2

The project in dispute was a PTS Project, a computer program that would automate certain portions of filing SR&ED claims with the CRA.  According to the ruling, “The objective of the PTS Project was to develop a web-based, cross-platform and cross-browser framework to track claimable SR&ED projects for National’s clients.”  The Appellant required that the PTS Project be secure and involved a configuration referred to as multi-tiered architecture.  It specifically utilized ADO, Classic ASP, COM+ and Microsoft SQL Server 2000 (the MTA).3

The judge used criterion from C W Agencies Inc. v. Canada (2001) to determine if the Appellant’s work was SR&ED eligible.  The judge ruled that there was technological uncertainty present as the Appellant was:

[…]uncertain as to which of several alternatives would work or would feasibly meet the desired specifications of the PTS Project. One has to take into account the MTA, which was the framework within which the PTS Project was being developed, as well as the fact that National had access to SQL Server 2000 and not to SQL Server 2005 during the 2011 taxation year.4

[…]did formulate hypotheses specifically aimed at reducing or eliminating the technological uncertainties raised by the PTS Project. However, as indicated below under the analysis of the third criterion, Mr. Saini failed to convince me, on a balance of probabilities, that methodical and systematic testing of the hypotheses was conducted by National. Accordingly, the second criterion is not met as it requires the methodical and systematic testing of the hypotheses[…]5

The judge also ruled that the Appellant was unable to provide evidence that the scientific method was followed.  The Appellant provided documentation in the form of the Project Timeline, the Letter, a document titled “Trials to Achieve Sorting & Paging With Set Constraints” and various pieces of source code for portions of the PTS Project. The judge stated that the Project timeline document:

The judge stated that the Letter:

[…]the Letter specifies that hypotheses were formulated, that over 50 experiments were conducted and that the hypotheses ultimately proved to be correct[…]

Additionally, the judge stated that the document titled “Trials to Achieve Sorting & Paging With Set Constraints”:

[…]a table outlining 50 experiments and their outcomes. I do not find this table very helpful. Several of the experiments are grouped together; what is being tested is unclear; how testing is being conducted is also unclear; and the results listed are vague. Furthermore, there does not appear to be any reference to the testing or modification of the hypotheses[…]8

The judge also ruled that he could not determine if the source codes provided are early versions or the finished products:

Next, the judge stated that because the scientific method was not followed it was not possible for technological advancement to be achieved:

The judge ruled that the Appellant did not provide contemporaneous documentation. The judge also stated, “I cannot conclude that any of the documents provided by National can be considered contemporaneous documentation that details any of the tests and the results of those tests.”11 He also explains that the Appellant’s testimony did not make up for the lack of documentary evidence.

Finally, the judge ruled that the Appellant’s work was not SR&ED eligible and the appeal was dismissed.

The computer science and software development fields conduct many important SR&ED eligible projects.  While the way experimentation is conducted may be different than in other fields of technology, the same standards apply regarding what is eligible for SR&ED (The Five Questions). It is imperative that rulings such as this one are carefully monitored, as they can have a significant impact on how software-related claims are processed at the CRA.

*Note: The fiscal year in question was 2011 and the ITC in dispute was $23,810; it is unclear why the Appellant went to court over an amount that would not have covered their legal fees.  When one decides to take a case to trial, the benefit of winning the claim may not outweigh the associated legal fees.

To view the ruling in its entirety please see National R&D Inc. v. The Queen (2020).