Scientists Versus Technologists in T661: Resolving the Inherent Confusion What’s the difference between technologists and scientists and does it matter when completing the T661?

This post discusses the difference between Scientific Research and Experimental Development (SR&ED) personnel listed as “scientists and engineers” vs. “technologists and technicians” (Line 632 & 634 of the T661),1 and if it matters in the T661.

Line 632 and 643 are straightforward in some R&D environments, but not all.

Ambiguity While Listing SR&ED Personnel in the T661

There is no absolute answer. The ambiguity regarding these two items is not addressed in the T4088 (Guide to the T661), beyond providing calculation examples.2 However, if a company is claiming the wages for several software developers, do these employees fall under Line 632 or 634?

This excerpt does not provide guidance on the definitions of scientist vs. technologist.3

The first area to check (after the T661 and the T4088) would be the definitions of science and technology as per the CRA glossary. There is no definition for any of the terms in Line 632 or 634, the closest are as follows:

Science is defined as “a branch of study in which phenomena are observed and classified, and through which quantitative and/or qualitative relations are formulated and verified.” 4

Technology is defined as “practical application of scientific knowledge and principles, and the understanding of how scientifically determined facts and principles are embodied in the material, device, product, or process.” 5

The definitions that emerge are:

Neither of these definitions, however, accurately place software developers in either category. At this point, there seems to be no clear answer to the question as to where software programmers should be listed.

Dictionary Definitions of Scientist and Technologist

Merriam-Webster provides the following definitions for Scientist, Engineer and Technician:

Scientist: a person learned in science and especially natural science.6

Engineer: a person who is trained in or follows as a profession a branch of engineering.7

Technician: a specialist in the technical details of a subject or occupation.8

It’s important to note that “technologist” does not appear in the Merriam-Webster dictionary, nor in the Cambridge dictionary. It appears as a derivative in the Oxford English Dictionary (along with Technologize), but without definition.

Again, it’s unclear as to where software programmers should be listed.

A final place to search for a clear definition would be in the Income Tax Act (ITA) under the definition of SR&ED: 9

The definitions of engineering and computer programming from the SR&ED glossary are as follows: 10

Computer programming is preparing and coding operating instructions for a computer.

Engineering is the practice of designing, composing, evaluating, advising, reporting, directing, or supervising the construction or manufacturing of tangible products, assemblies, systems, or processes that requires in-depth knowledge of engineering science and the proper, safe, and economic application of engineering principles.

By definition, and according to sound professional practice, engineering practice does not involve scientific or technological uncertainty and is thus not eligible on its own. However, engineering work that is commensurate with the needs and directly in support of basic research, applied research, or experimental development is eligible.

It is important to distinguish between work with respect to engineering and the work that engineers perform. Even though engineering practice is not eligible on its own, engineers can still be carrying out basic research, applied research, and experimental development.

While the work of scientists is often viewed positively by the CRA, as mentioned above engineering work by itself isn’t eligible for SR&ED on its own.11

(a) basic research, namely, work undertaken for the advancement of scientific knowledge without a specific practical application in view,

(b) applied research, namely, work undertaken for the advancement of scientific knowledge with a specific practical application in view, or

Distinguishing Between Scientists and Engineers & Technologists and Technicians on the T661: Final Verdict

In the grand scheme of things – none of this really matters. The information is collected for statistical purposes and so long as the majority of the costs are claimed under Line 632 and 634 (instead of 636 – Managers and Administrators or 638 – Other technical supporting staff). Line 632 and 634, Scientists and technologists, are both qualified personnel on the T661.

The bigger questions are: Are the numbers in Line 632 and 643 reasonable, given the work described in Line 242, 244, 246? Are the lead personnel listed in Line 260/261 qualified individuals? These are the questions you should answer first.

This article is based on CRA policy documents and the Income Tax Act available at the date of publication. Please consult the CRA website for the most recent versions of these documents. 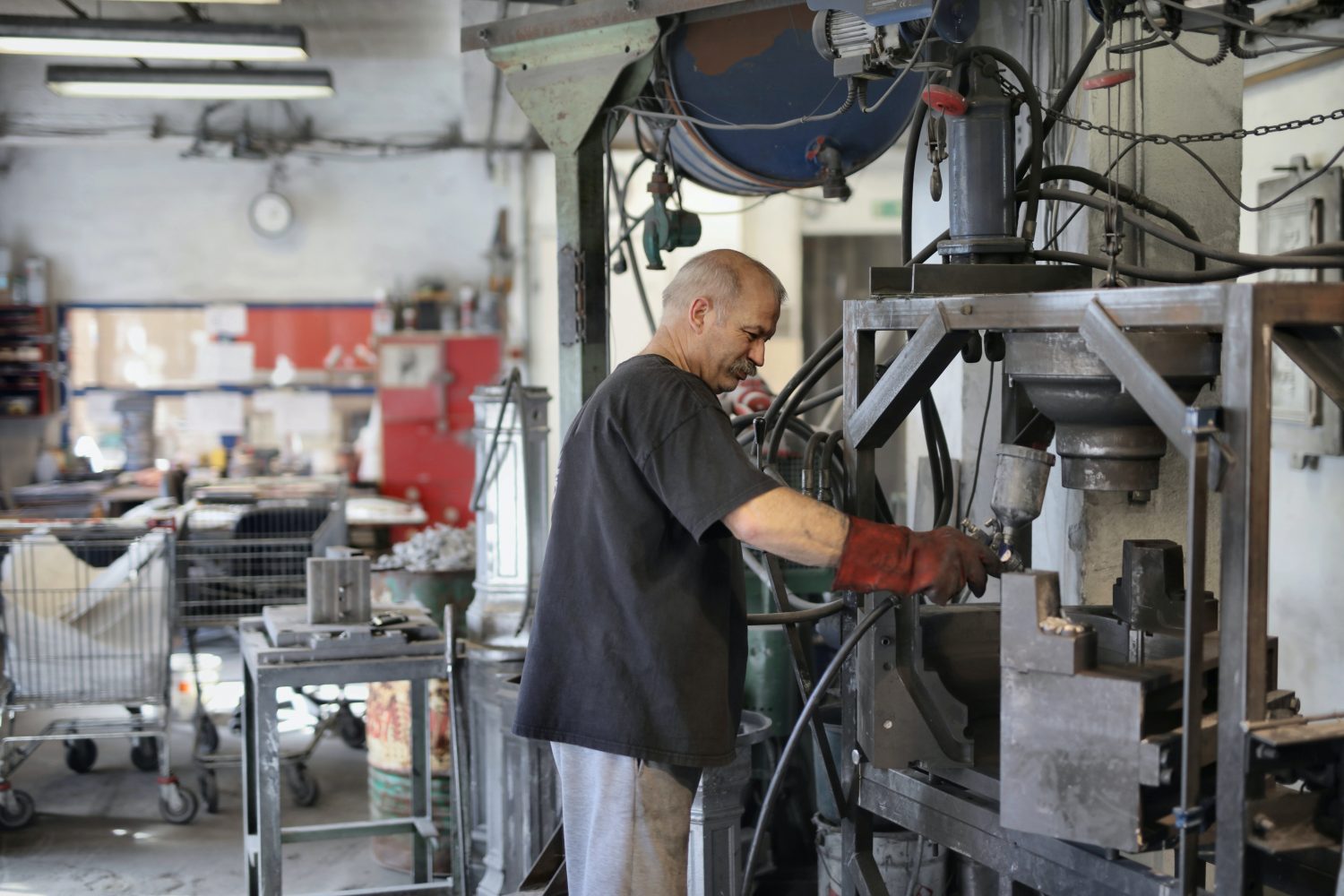