Roundup: SR&ED and Innovation in the News (August-November 2015) 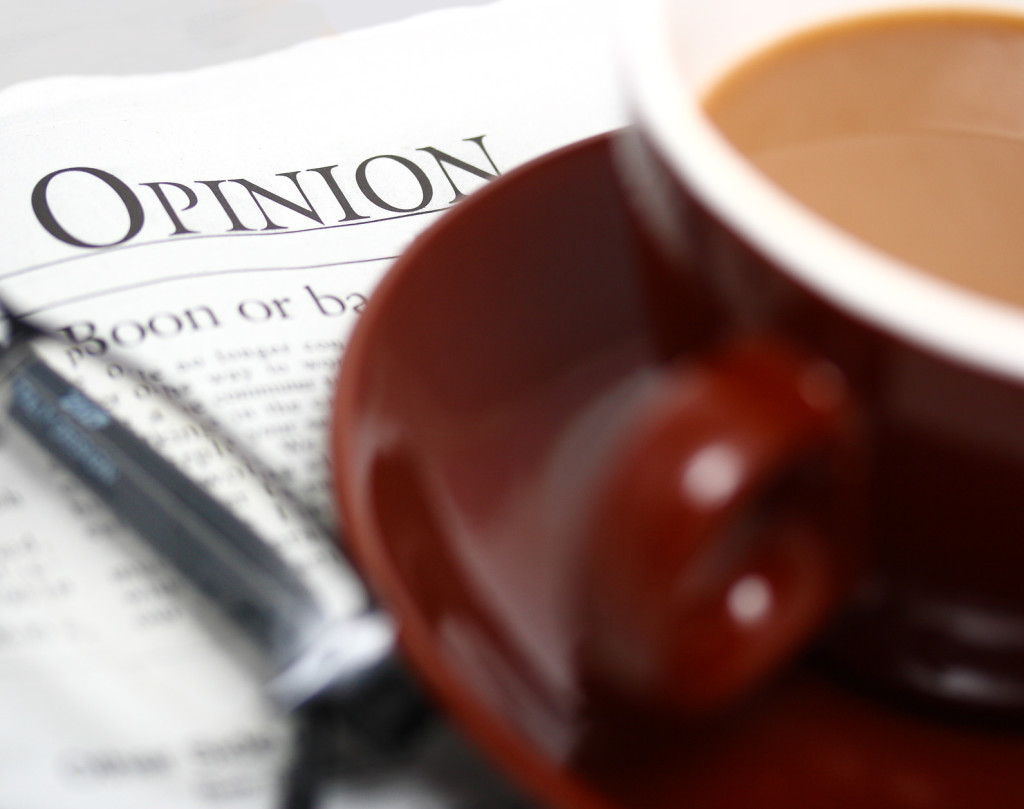 SR&ED in the news: Current media opinions on the state of SR&ED and innovation in Canada in 2015.

With the recent Canadian federal election held on October 19th and the newly elected Liberal government under Prime Minister Justin Trudeau, there has been a revived discussion surrounding innovation in Canada. We’ve pulled key articles from major newspapers on innovation and R&D that were published between August and November 2015. Read the summaries provided to help keep yourself informed about the ever-changing environment of Scientific Research and Experimental Development (SR&ED) and innovation in Canada.

Toronto-Waterloo Corridor Could be Canada’s Own Silicon Valley (August 19, 2015)

In this article, Globe and Mail columnists Iain Klugman and Kevin Lynch praise the would-be innovation “super ecosystem” in Ontario’s Toronto-Waterloo area, but also note that the government needs to help bolster the innovative potential of this geographic area to help ensure that Canada does not lose talented innovators to California’s so-called “Silicon Valley”. Klugman and Lynch explain why the Toronto-Waterloo has the potential to become an innovation super ecosystem and offer suggestions for strengthening the area’s draw for innovators and businesses (emphasis added):

Globe and Mail science reporter Evan Semeniuk sat down with Kirsty Duncan, the newly appointed Minister of Science, to discuss pressing issues in Canada’s science sector. Ms. Duncan explains her ministerial mandate — namely, to foster a) a healthy research environment and b) a government that supports “evidence-based decision-making” (emphasis added):

iPolitics.ca summarized the proceedings from a panel discussion held in November to address innovative entrepreneurs in Canada. This discussion was part of the 2015 Canada 2020 Conference (held November 18-20th), which addressed “5 Burning Platforms for Canada’s Future”. One of the “platform” panels at this year’s conference was called “Supporting Innovators and Entrepreneurs”. As per Canada 2020’s stated objective to “inform and influence debate, to identify progressive policy solutions and to help redefine federal government for a modern Canada”4, the panellists, featuring representatives from the Business Development Bank of Canada (BDC) and Google, proposed the following policy solutions (emphasis added):

The Star reported on an announcement about the “un-muzzling” of scientists under the new Liberal government. Navdeep Bains, the newly-minted Minister of innovation, science and economic development, explained the revised rules surrounding communications between scientists and the media (emphasis added):