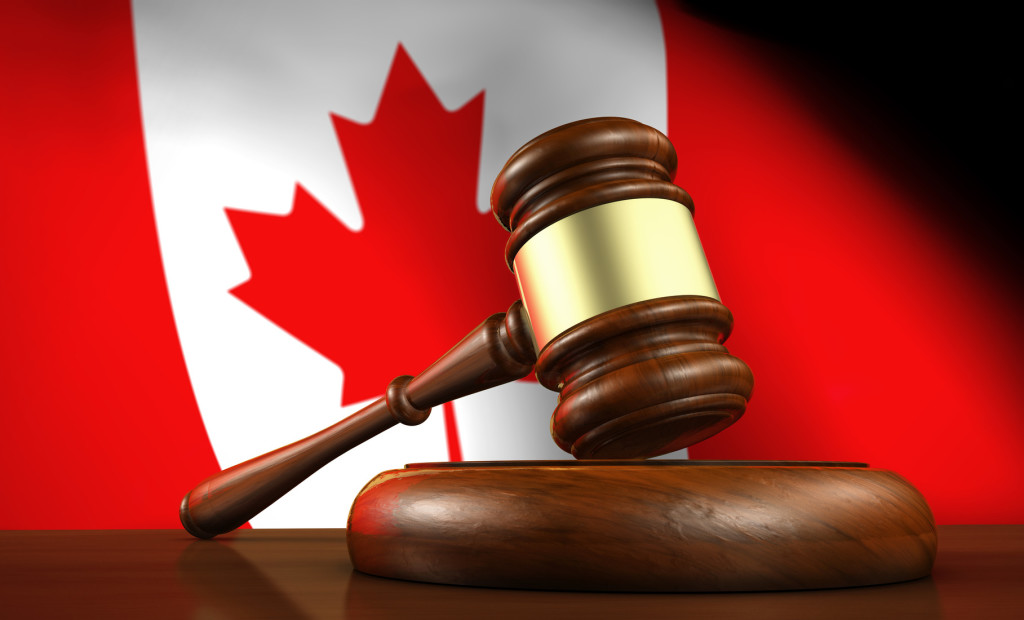 What lessons can SR&ED claimants learn from a recent Tax Court of Canada ruling on software SR&ED?

On October 27, 2015, the Tax Court of Canada (TCC) delivered a ruling on software-related Scientific Research and Experimental Development (SR&ED) tax claims. In the case of ACSIS EHR (Electronic Health Record) Inc. v. The Queen, Justice Diane Campbell ruled in favour of ACSIS (allowing 100% of the claimed SR&ED expenses), arguing that the company’s work on software SR&ED projects claimed in 2005 and 2006 did, in fact, meet the definition of “SR&ED” as defined in the Income Tax Act1.

ACSIS v. The Queen: An Overview

In 2004, The Appellant signed a contract with Belize to create management software for the country’s healthcare sectors. The software, called the Acesstec Capacity Strengthening Information System (ACSIS), was an adaption of the company’s pre-existing Electronic Health Record (EHR) system.

The appellant argued that the work undertaken to adapt the pre-existing EHR system constituted organized SR&ED activities and that the work also represented a “significant advancement for which [the Appellant] claim[ed] that it incurred SR&ED expenditures, consisting primarily of wages.”2

After commencing the project, the Appellant encountered a number of challenges in Belize, including poor telecommunication infrastructure. As a result of these challenges, the Appellant was unable to utilize its Electronic Health Record (“EHR”) solution to address the project’s goals, primarily because of the inability of the limited infrastructure in Belize to support this EHR technology.3

However, the then-Minister of National Revenue (“The Minister”) denied the Appellant’s SR&ED software development claims for 2005 and 2006 on the following basis:

[…] the work performed did not meet the definition of “SR&ED” pursuant to subsection 248(1) of the Income Tax Act (the “Act”) as the activities did not resolve any scientific or technical uncertainties.4

Justice Campbell countered The Minister’s denial of the Appellant’s SR&ED software development claim, basing her ruling off of witness testimony and precedents established in previous Tax Court of Canada cases:

[40] The documentary evidence, that I do have, coupled with the oral testimonies of these three individuals, support my finding that the Appellant engaged in systematic investigation and undertook tests to resolve the technological uncertainties. This is not to say that taxpayers should ignore detailed record keeping. […] Taxpayers who come to court without proper documentation will always remain in the unenviable position of persuading a court that systematic investigation did occur.5

[29] where SR&ED activities are undertaken in order to solve a technological problem, those activities should qualify, even if they were not necessary because a solution already existed in the marketplace that the taxpayer may not have been aware of […] 6

Lessons to be Learned from the Ruling

Many of Justice Campbell’s arguments either drew on or re-affirmed rulings from past TCC cases, but two key lessons can be gleaned from her ruling:

As noted above, Judge Campbell’s ruling in the case of ACSIS EHR (Electronic Health Record) Inc. v. The Queen reaffirms several recent Tax Court of Canada rulings, and contains some useful pieces of information and encouraging arguments for SR&ED claimants. However, it should be acknowledged that TCC rulings can take years to filter down through the government and into Canada Revenue Agency (CRA) policy and program administration.

It took the results of the 1998 Northwest Hydraulic Consultants Ltd. v. The Queen case fourteen years to be implemented in CRA policy (updated 2012). In his ruling, Judge Donald G.H. Bowman posed five questions to determine whether a technical risk or uncertainty was present in Northwest Hydraulic’s SR&ED claim. These five questions were subsequently added into the CRA’s Eligibility of Work for SR&ED Investment Tax Credits Policy as part of the methodology to determine if work claimed meets the definition of SR&ED — see Step 1: Determine if there is SR&ED for the full list of questions.

So while there are certainly lessons to be learned from this recent TCC ruling, there still exists a tangible divide between TCC rulings and CRA policy. Claimants should strive to stay up to date with current CRA policy to help ensure that their refund doesn’t take ten years to arrive.