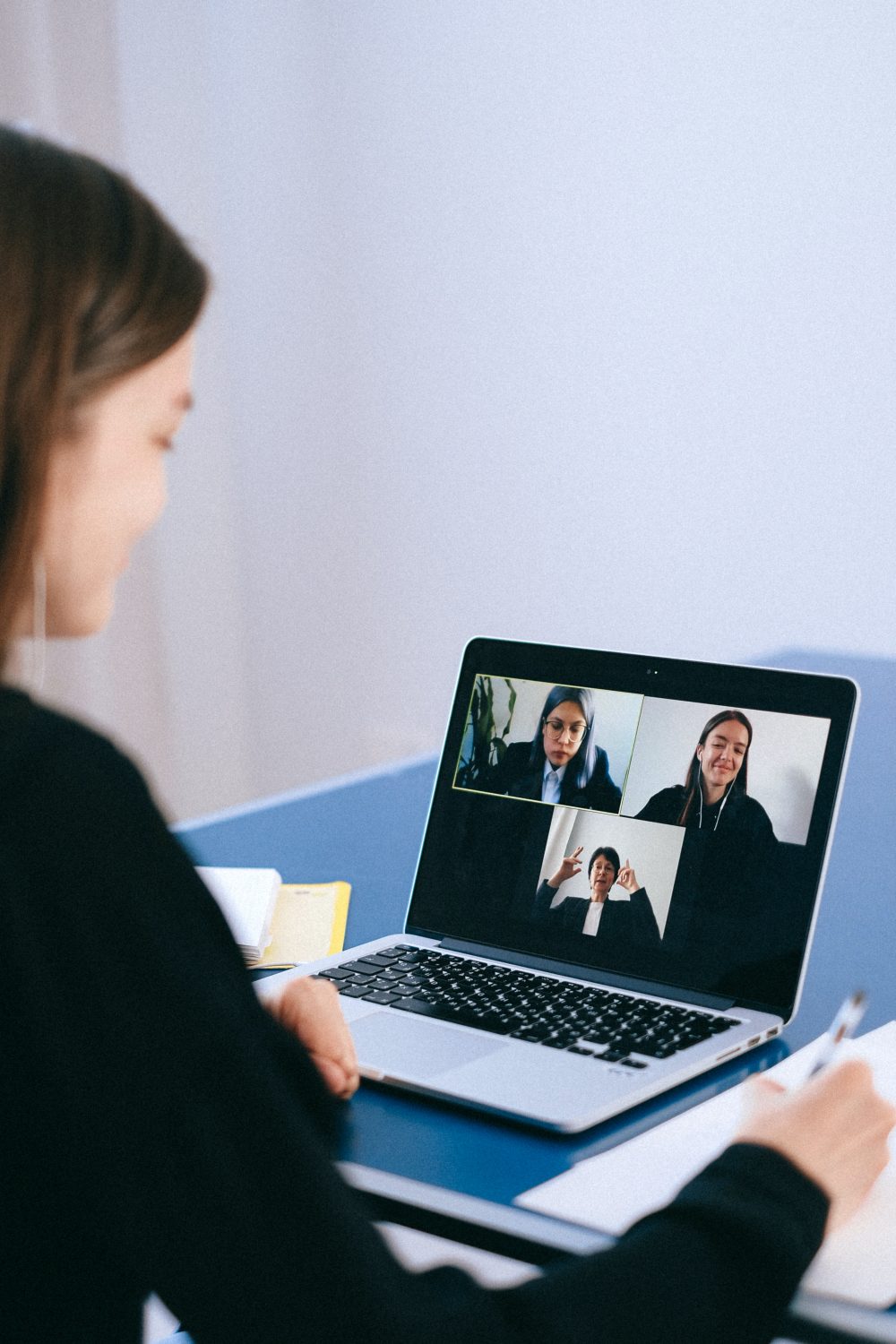 SR&ED Review – What to expect- Insight every taxpayer should know.

We often get asked what it’s like attending a Scientific Research and Experimental Development (SR&ED) review. While they are extremely rare for our clients, they sometimes happen. This post summarizes the insights from one of our new consultants, who experienced this for the first time. There are many categories that may be reviewed but this post will look deeper at labour and material.

The reviewers from the CRA are helpful and make education of the program a top priority during the session. They often make suggestions to ensure that future claims will fall into the policy guidelines. They also ask questions about how the claim was assembled and the taxpayer’s knowledge of the program. These questions help the reviewer to gain an idea of how familiar and how involved the taxpayer was with the SR&ED program and their investment tax credit (ITC) submission.

The reviewers will often request to examine the SR&ED documentation, tracking, and claim preparation process used by the company to ensure that due diligence and commercial work are not included in claimed labour. Many taxpayers submit timesheets to the CRA to show documentation of how SR&ED eligible hours were determined. The reviewer may suggest that future timesheets include what activities were performed as well. These activities should illustrate that the employee was directly engaged in SR&ED. The SR&ED Salary or Wages Policy explains that “Directly engaged refers to “hands-on” work.”1

Generally, employees, including managers and supervisors, conducting experimentation and analysis in the performance of basic research, applied research, or experimental development are considered to be directly engaged in SR&ED.

In addition, employees, including managers and supervisors, are considered to be directly engaged in SR&ED when they are performing support work that is commensurate with the needs and directly in support of the basic or applied research or experimental development work.

A portion of the salary or wages for clerical and administrative staff providing a service to SR&ED employees may also qualify for SR&ED purposes if the functions performed are non‑technological and aid the ongoing SR&ED claimed in the year, and the salary or wages of the clerical and administrative staff providing the service are directly related and incremental to the prosecution of SR&ED.3

The reviewers often explain the difference between the proxy and traditional methods to ensure that taxpayers are aware of the two different methods and that their ITCs may be larger with one of the methods over the other. The traditional method involves calculating in detail to show incremental costs to the overhead that are due to the SR&ED process. They may suggest this method as the proxy method used the SR&ED salaries claimed and add an additional 55% to account for overhead costs. For a more detailed explanation of the difference between the two methods please see Proxy vs Traditional SR&ED Claim: Which Method to Choose? and the Traditional and Proxy Methods Policy.

The technical reviewer may discuss how material costs can be claimed – as materials consumed or transformed. They may also explain that often with materials transformed one is not sure of the status when submitting a claim, that a later date these may be considered consumed or may be sold and subject to ITC recapture. There are instances when a mould or machine is claimed as part of materials consumed or transformed (not as a capital expenditure). This may happen when it is a specialized piece of equipment for experimentation.  Unfortunately, if it is not part of the “thing” and may not qualify as an SR&ED expenditure. The Materials for SR&ED Policy states:

According to the CRA’s interpretation, the term “materials for SR&ED” refers to all the raw materials, substances, or other items, that compose the body of a thing at a given moment in the SR&ED process.4

Raw materials, substances, or other items will qualify as materials for SR&ED under this interpretation if, at a given moment in the prosecution of SR&ED, they compose the body of either:

Where the creating of a new process or improving an existing one involves SR&ED, the raw materials, substances, or other items may only qualify as materials for SR&ED if, at a given moment in the SR&ED process, they compose the body of a tangible object involved in testing the new or improved process.5

The financial reviewer may explain that listing material as a capital asset on a taxpayer’s financials would invalidate it as an eligible SR&ED expenditure. If one decides to claim things such as moulds or machines, be sure that they are part of the “thing” and not a capital expenditure as these no longer qualify as an SR&ED expenditure.

Documentation of all expenditures including invoices and receipts should be kept and available in case of a review. The T4088 – Scientific Research and Experimental Development (SR&ED) Expenditures Claim – Guide to Form T661 lists various forms of documentation that you may wish to keep. The T4088 also states:

It is important to maintain supporting evidence (for example, information, records, documentation) to substantiate that the scientific research and experimental development (SR&ED) work was performed and allowable expenditures have been incurred. The business environment in which SR&ED is carried out will influence the nature and sources of evidence that are available to support the SR&ED claim. If your SR&ED claim is selected for review, you will be asked during the review to support your claim by providing supporting documentation that were generated as the SR&ED was being carried out. Work for which you have no relevant supporting evidence will likely be disallowed.7

The reviewers may offer advice on documentation including more details in their records in future reporting periods. They may advise that a summary of source documents is preferred as it allows the reviewers to ask for specific documents as required.

Additionally, the reviewers want to ensure that the taxpayer is aware of services offered:

It can be very interesting to sit in during an SR&ED review. The CRA is finding ways to continue to hold reviews via web conferences. The reviewers are kind and helpful and allow the taxpayer time to talk and send in documentation once the review was over. It is helpful for the taxpayers to be informed of the different services offered for future filings. If you would like to know more please see our articles Pre-Claim Consultation (PCC) vs. Pre-Claim Review (PCR) – SR&ED and What is the Difference Between an Audit and a Review?.