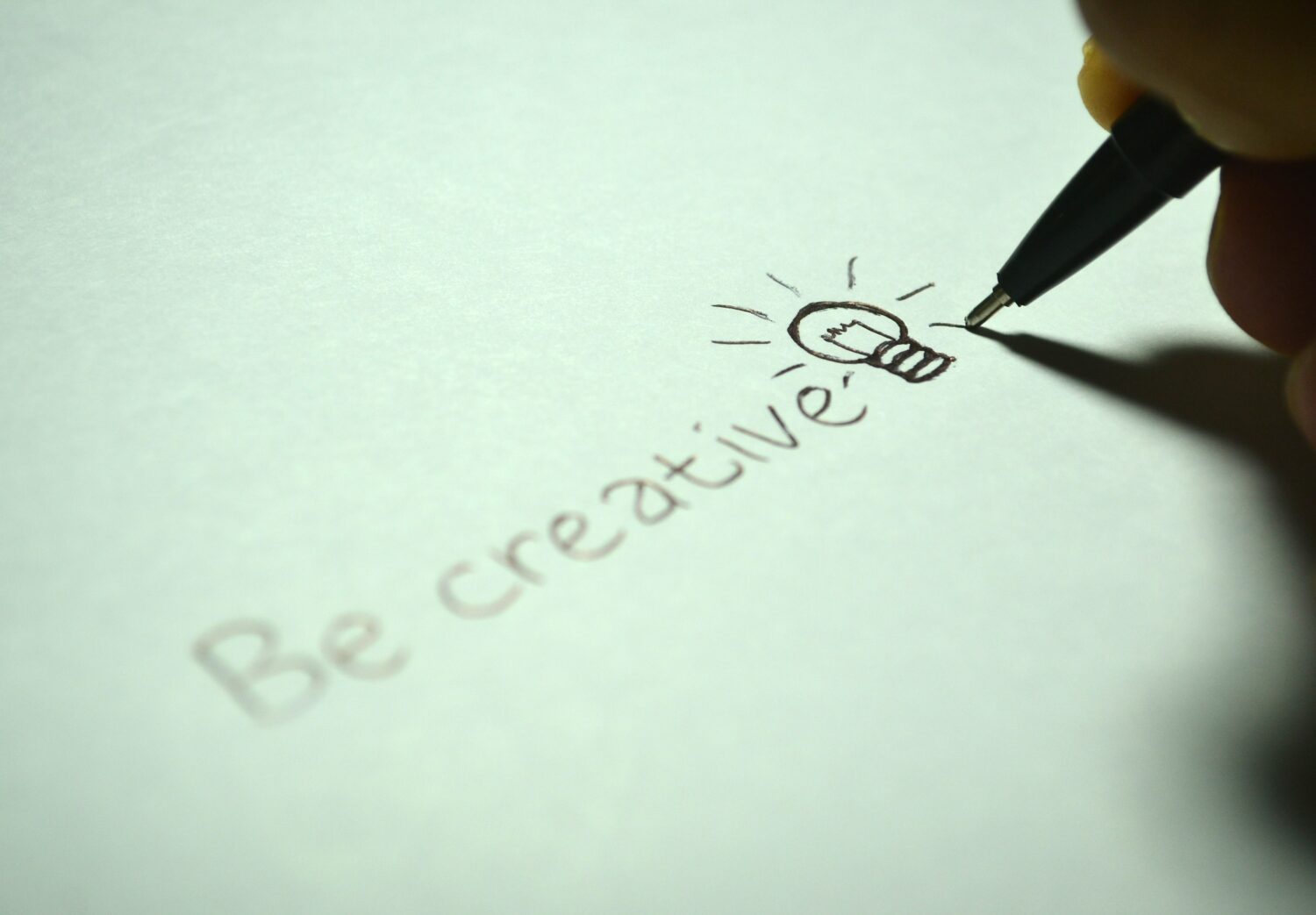 While rumours swirl about a fall election, political parties are putting out their position statements about economic policy. On August 11, 2021, The Honourable Erin O’Toole, leader of Canada’s Conservatives revealed his plan for innovation and Scientific Research and Experimental Development (SR&ED) program reform called “Canada’s Recovery Plan”.1

The Conservatives wish to elevate Canada’s position as a world leader in technology and innovation; in the 2020 Global Innovation Index Canada ranked 17th in the world for innovation.1 The plan announced will:

Council of Canadian Innovators (CCI) executive director Benjamin Bergen released a statement in reaction to O’Toole’s plan. He stated that CCI has been calling for new government policies to facilitate innovation in Canada and reform to the SR&ED program which he believes is prone to unnecessary, bureaucratic hassles in its current form.4

For several years, CCI has been calling on the federal government to enact flow-through shares for technology companies and implement tax policies like a ‘patent box” which would encourage Canadian companies to generate and keep their IP in Canada where it can benefit our economy. Our members have also been calling for reforms the Scientific Research and Experimental Development (SR&ED) tax credit; a program vitally important to Canada’s innovation outputs, but as the Conservative proposal notes, in its current form is prone to bureaucratic hassles.

Overall, the leaders of Canadian technology companies believe now is the time to hear all political parties talking about clean growth, fuelled by Canadian-owned ideas, powering our economic recovery. We will continue to champion the technology sector as a driver of high-paying jobs and clean economic growth, and welcome engagement with all parties on these important topics.4

As these are policy statements and contingent on who wins the next federal election, it is uncertain what this means for the SR&ED program. Moving the program out of the CRA would mean that the tax credit program would no longer be overseen by the agency in charge of taxes. It is also uncertain how the program filing would become ‘easier’ or how more software development would qualify. We will keep our readers posted of any definitive changes made to the SR&ED program and ensure that we keep them up to date on how this will impact their claims. For the analysis of the most recent federal budget, please see SR&ED in the Federal Budget: Innovation Support (2021).

On March 19, 2019, the Liberal government Finance Minister, Bill Morneau, released the Federal Budget 2019. It proposed repealing the use of taxable income as a factor in determining a CCPC’s annual expenditure limit for Read more…