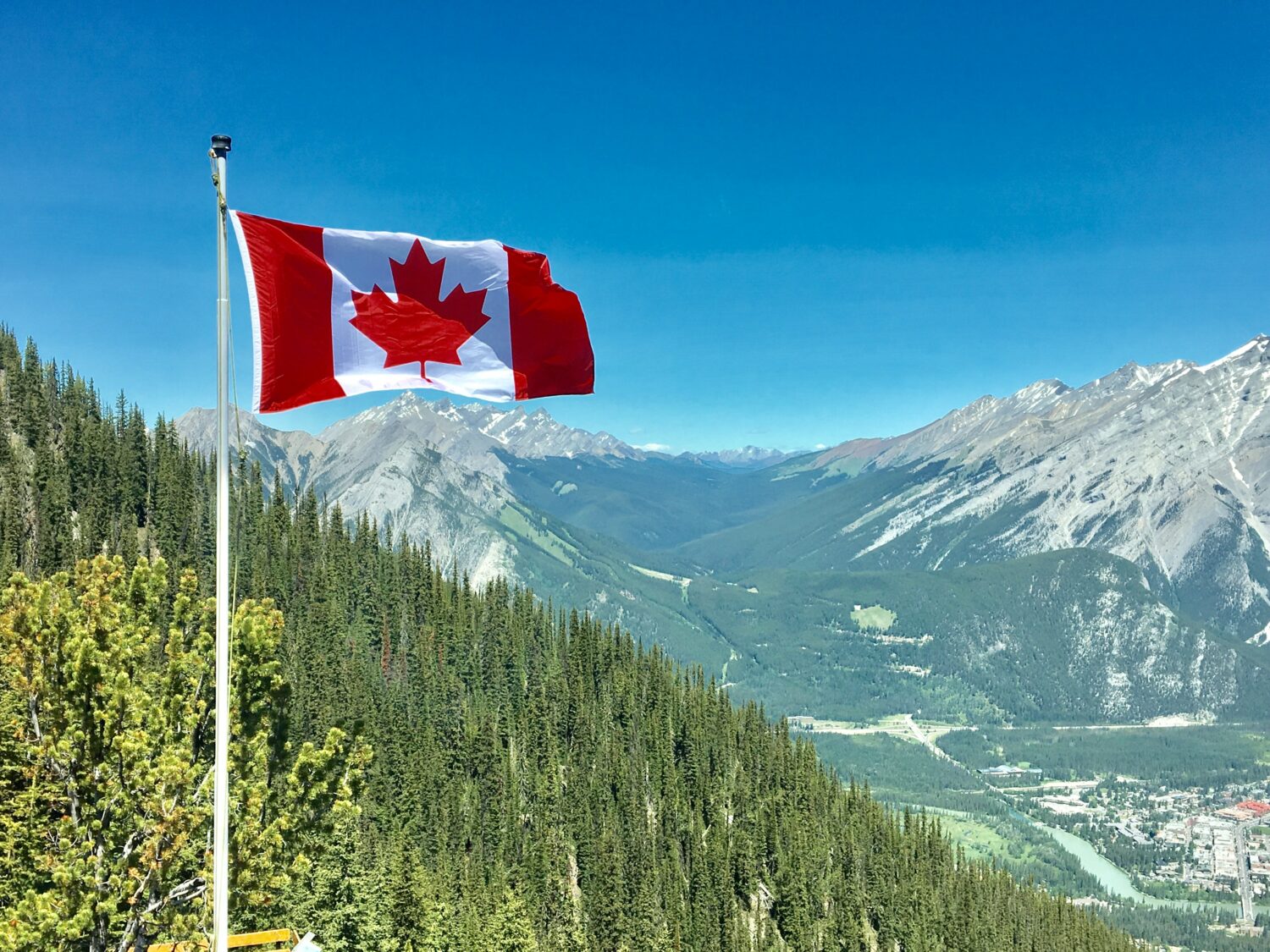 While rumours swirl about a fall election, political parties are putting out their position statements about economic policy. On Wednesday, September 1, 2021, the Liberal Party released their platform “Forward For Everyone” which included promises of Scientific Research and Experimental Development (SR&ED) Reform. The entire platform can be viewed here.

Our members welcome the promise to reform and modernize the scientific research and experimental development (SR&ED) tax credit, which is a cornerstone of the federal innovation funding system. We also appreciate the commitment to establish a permanent Council of Economic Advisors, which can build much-needed government capacity to remain engaged and proactive in fostering and regulating the evolving 21st century economy. With access to skilled talent the most pressing issue for all innovators in Canada, we’re pleased to see the platform include plans to improve the Global Talent Stream and expand pathways for permanent residency for skilled workers looking to make Canada their home. Talent remains the number one challenge for Canadian companies as they scale and grow their businesses abroad.3

Bergen also pointed out that the Liberal Party has held government for six years and innovation has declined. He called for continued support to “clean growth, research commercialization, and updated marketplace frameworks to regulate dominant foreign technology companies.”3 He asked that if re-elected the Liberal Party work in partnership with Canadian innovators to create a more prosperous Canada.

As these are policy statements and contingent on who wins the next federal election, it is uncertain what this means for the SR&ED program. Reform to the SR&ED program may be a good thing but with little details on what is promised, it is difficult to say how it will benefit those conducting SR&ED eligible work. We will keep our readers posted of any definitive changes made to the SR&ED program and ensure that we keep them up to date on how this will impact their claims. For the analysis of the most recent federal budget, please see SR&ED in the Federal Budget: Innovation Support (2021).