Determining if the Knowledge Base Has Been Advanced: CRA Perspective 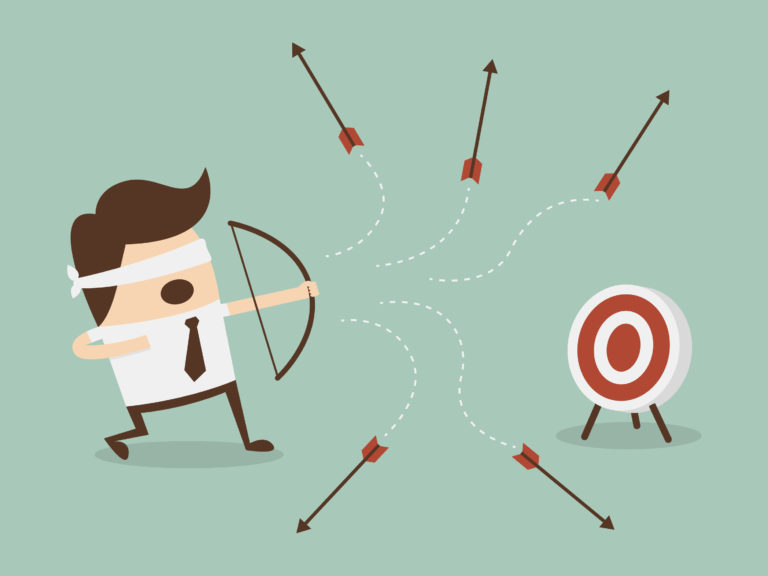 Determining if the Knowledge Base Has Been Advanced: CRA Perspective

Technology-based companies may have a hard time discerning between their technology and the knowledge base that enables their technology – after all, a company’s knowledge base is technical in nature. However, a business needs to distinguish between the functionality of an innovation (what it does) as opposed to the knowledge that supports the implementation of the functionality (how it does it) when applying for SR&ED. In this post, we discuss why this is important. Namely, the CRA looks at your knowledge base and if you have advanced it to determine whether the work performed qualifies for SR&ED.

Defining the Knowledge Base

According to the CRA, the scientific or technological knowledge base refers to “the combined knowledge of the resources within the business and those sources that are reasonably available publicly.“1

IMPORTANT: The company is expected to have information that is commonly known within its specific area of science or technology at the time that the work is performed. The CRA differentiates between learning – the acquisition of pre-existing knowledge – and an advancement (as above). Ensure that you demonstrate your competence to the CRA and explain how the new knowledge generated exceeds the publicly available knowledge.

According to the CRA, the resources as part of the knowledge base within the company can include:

Publicly available sources generally include scientific papers, journals, textbooks, and internet-based information sources as well as expertise accessible to the business (for example, through suppliers, recruiting employees or hiring consultants or contractors). 3

Put another way, the advancement of knowledge comes out of the performed work while the uncertainty is what the impetus of the work is for.

Basic Research. The CRA’s Guidelines on the eligibility of work for scientific research and experimental development (SR&ED) tax incentives notes that “basic research” is as follows:

Basic research is work undertaken for the advancement of scientific knowledge without a specific practical application in view.

The intent is to expand the existing scientific knowledge base. Traditionally, basic research has been performed by universities, government laboratories and other non-profit research institutions. However, many new businesses using biotechnology, nanotechnology, advanced materials and computer applications have merged the pursuit of basic research with business. The results of basic research are usually published in scientific journals. An example of basic research is the study of a newly discovered virus to better understand its characteristics.8

Applied research is defined as follows:

Experimental development is described as follows:

Experimental development is, by far, the most commonly claimed category of work. This work is conducted in an attempt to generate or discover technological knowledge or know-how in order to develop new or improved materials, devices, products or processes.10

How do you explain to the CRA that your work advances your company’s scientific or technological knowledge base? As an example, if you wanted to build a chemical processing system, you would need to understand the underlying properties of the chemicals being processed as well as the mechanical constraints of the machinery used. The latter is your knowledge base. This could be described as thus:

This example clearly shows the process that led your company to build on its knowledge as opposed to merely stating the functionality you developed. The former is what information the CRA seeks from your firm in terms of expanding its knowledge base, while the latter example may lead the CRA to request more information – increasing the length of time between starting your research and obtaining your SR&ED tax credit and increasing your risk of review/denial.

In order to qualify for SR&ED, your company’s work has to pursue one of the three types of research the CRA has outlined and explain how that research contributed to your firm’s knowledge base. It is not enough to merely state the features or functionality of your innovation – you need to clearly articulate what you learned when you were developing (or were trying to develop, but failed) this innovation. The CRA is not looking for how that knowledge supported the current project your company is using to apply for an SR&ED tax claim, but how it will impact future ones due to your research discoveries.

Do you have experience defining your knowledge base for the CRA in SR&ED applications?