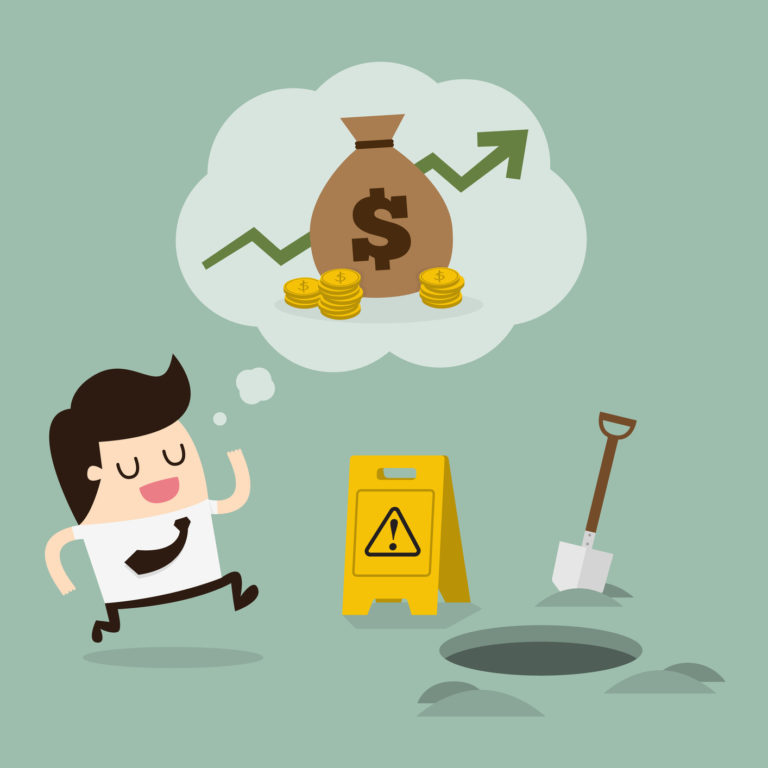 Can fees incurred during the preparation of an SR&ED claim (including SR&ED consultant fees) be included in the claim’s expenditures?

SR&ED consultants are often necessary third parties when filing an SR&ED claim, as the process can be complicated. Although the CRA state that “the non-adversarial nature of the process allows many taxpayers to represent themselves,” 1 they also note that “consulting with specialists is often required to resolve […] objections [in the SR&ED program].” 2 However, can SR&ED consultant fees be claimed as an SR&ED expense?

The answer is no, SR&ED Consultant fees cannot be claimed as an expense in your claim. The reasons why can be found in the Canada Revenue Agency’s (CRA’s) SR&ED Overhead and Other Expenditures Policy 3 and are detailed below.

What Fees Are Being Considered?

It is important to know what the CRA consider as accounting fees, or fees relating to technical work. According to the SR&ED Overhead and Other Expenditures Policy, fees considered regarding the preparation of an SR&ED claim include: 4

As the CRA notes, “[these] costs are not all accounting fees but are costs necessary to submit an SR&ED claim.” 5

Why You Cannot Claim These Fees

The CRA “does not consider the preparation of technical descriptions for SR&ED claims to be support work” 6 eligible for an SR&ED tax credit, this includes SR&ED consultant fees or the time spent by an employee preparing the claim. (“Support work” is defined in the CRA’s SR&ED Glossary as being “work undertaken by or on behalf of the taxpayer with respect to engineering, design, operations research, mathematical analysis, computer programming, data collection, testing or psychological research.”) 7

However, for fees that are deductible, “the onus is on the claimant to establish the direct relationship between the prosecution of SR&ED and such costs.” 11 This means that claimants must be able to justify each cost in their SR&ED claim and state how it was directly related in undertaking the SR&ED work.

Why Do the CRA Take This Position?

The CRA takes this position in order to clarify at least two Tax Court of Canada (TCC) rulings (one of which dates back to the 1990s) that caused confusion over what fees are, or are not, appropriate to support an SR&ED claim.

These TCC rulings are summarized below. (See our Comprehensive Guide to SR&ED for more TCC rulings regarding SR&ED.)

Val-Harmon v. Her Majesty the Queen

In Val-Harmon v. Her Majesty the Queen (1995), fees were paid by Val-Harmon (the Appellant) to a company specializing in SR&ED that was neither a legal, nor accounting firm. The Appellant claimed the fee as an SR&ED expenditure and did not differentiate between amounts paid for technical and accounting aspects of the services rendered. Val-Harmon said in court that the fees were engineering fees, and these fees were not for legal or accounting purposes.

Surprisingly, the Appellant won its appeal, so the Minister of National Revenue tried to re-argue its case, saying that the costs had to be “directly related” to SR&ED. The tax court ruled that this change in position was not fair to the Appellant, and allowed the Appellant to claim 75 percent of the fees it paid out to the firm specializing in SR&ED.12

In 2007, Armada Equipment Corporation brought an appeal to the tax court after paying more than $28,000 to two consultants that had assisted them in preparing their SR&ED claim: a retired engineer and a chartered accounting firm. This amount was included in the Appellant’s SR&ED claim, which the CRA denied. While the court upheld the CRA’s position this time, it also did not change its position on the previous case (Val-Harman).

The court did note that the fees were paid for services rendered after the SR&ED work was completed. Therefore, the court ruled that a “qualified expenditure” — or all the amounts that qualify for calculating the ITC in a tax year –  must be incurred along with ongoing R&D.13

The CRA have clarified that now, only “qualified expenditures” directly incurred during SR&ED work are eligible as an expenditure in an SR&ED claim. While this might be disappointing to some, there are no longer any surprises for companies who may have expected their costs to prepare the SR&ED claim to be eligible.

Have you tried to claim expenses for SR&ED consultants in your SR&ED claim? Do you know of other common misconceptions in the SR&ED program regarding eligibility? 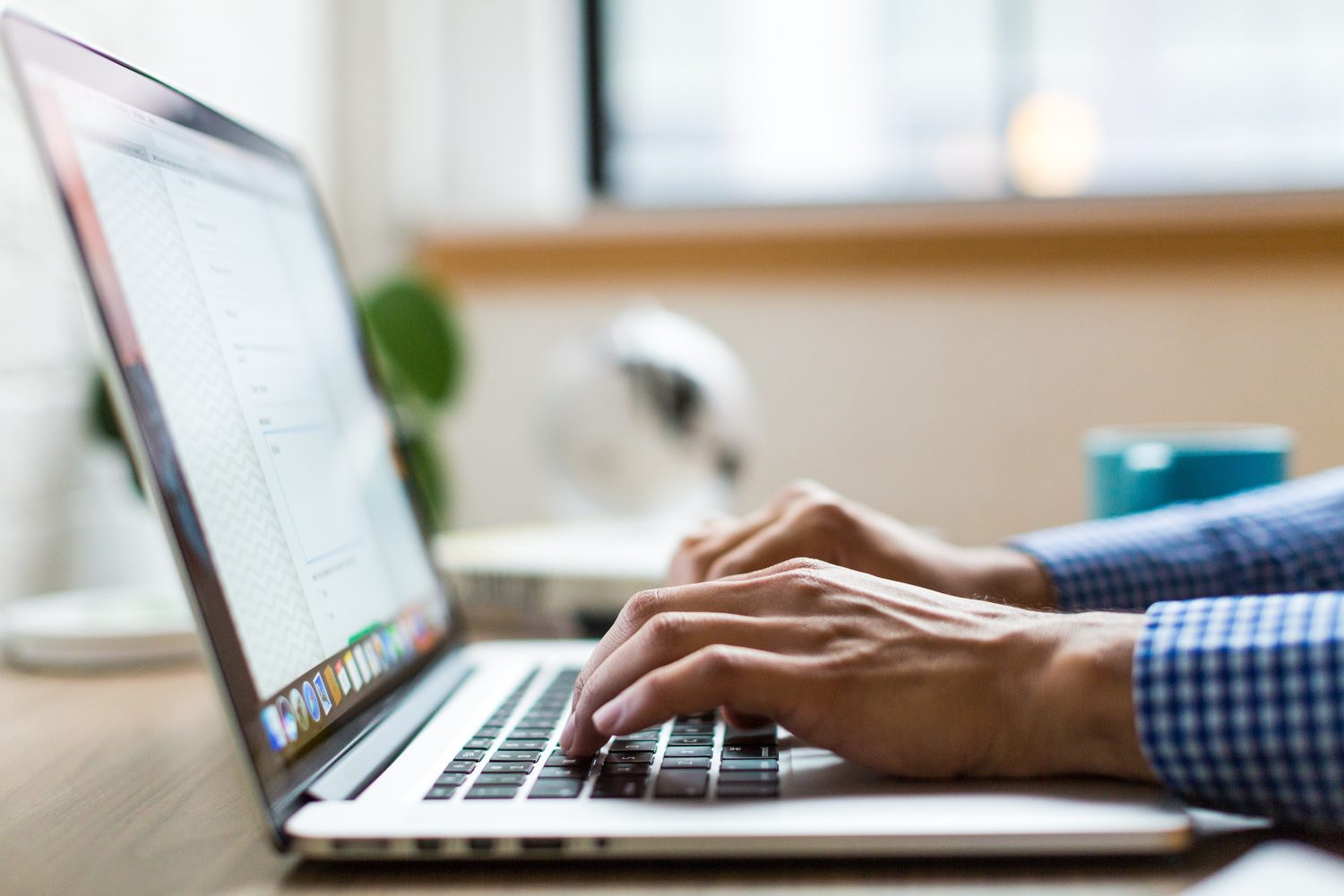