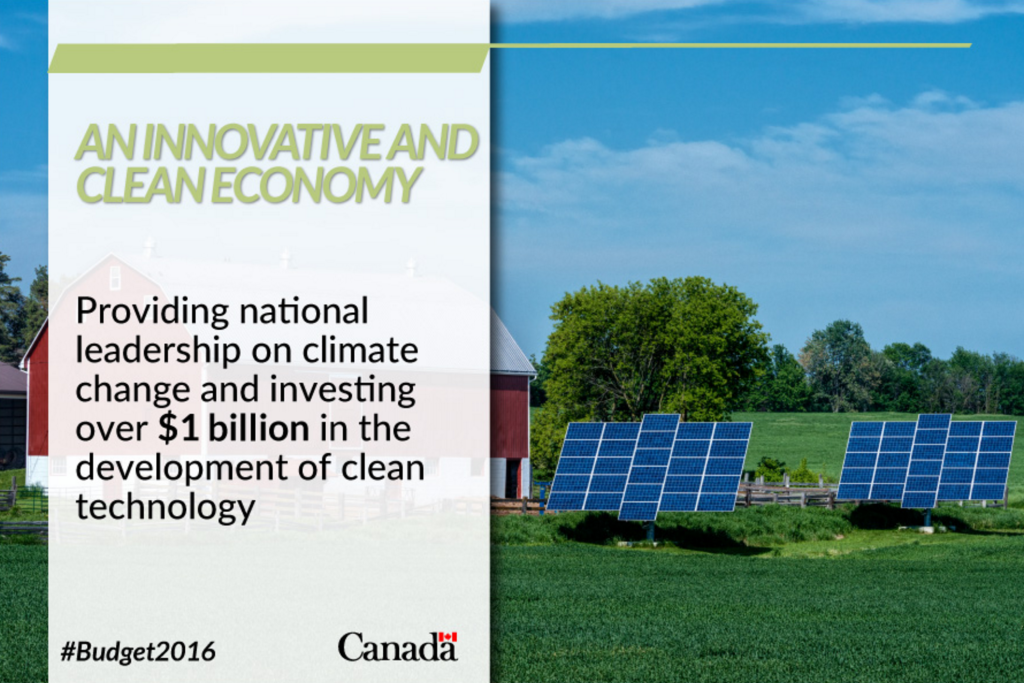 How did the Liberal government address innovation and R&D funding in the 2016 budget?

On March 22, 2016, federal Finance Minister Bill Morneau introduced the Liberal Party’s much-anticipated 2016 federal budget, titled “Growing the Middle Class”. This is the Liberal Party’s first budget since their election to office in October 2015.

Given the Liberal Party’s campaign promise to “kick-start investment in innovation”1, we’re offering up our first impressions of the actual funding allocated to innovation and R&D in the 2016 budget.

Innovation Funding in the Budget: An Overview

In his budget speech, Finance Minister Bill Morneau stated that support for innovative sectors would help to “ensure Canada is at the forefront of technological advancement in the 21st century”2. Budget 2016 promises to make this goal a reality by offering support for innovative research and post-secondary institutions, expanding access to business development services, creating so-called “innovation hubs”, and encouraging commercialization in innovative sectors. 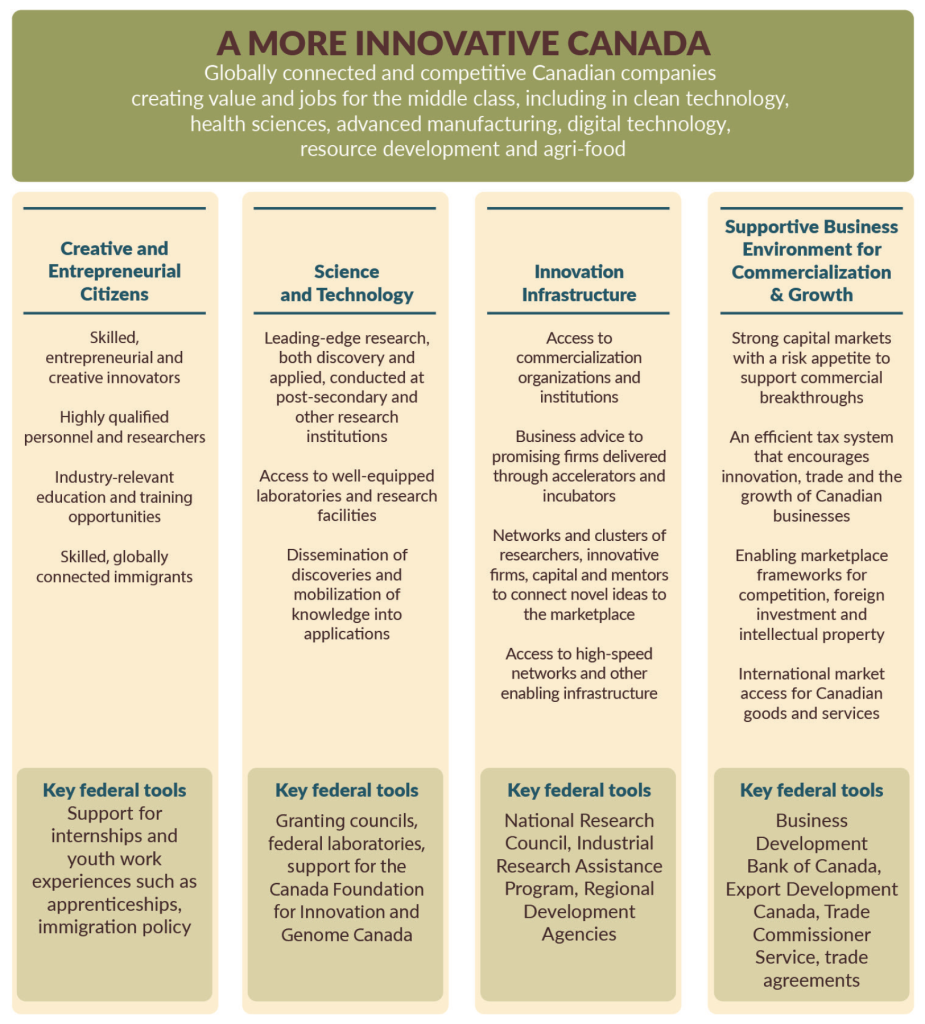 Highlight’s from the budget’s innovation funding initiatives include:

However, you may notice that these “highlights” do not include any mention of the Scientific Research and Experimental Development (SR&ED) program. Why is this?

No Mention of the SR&ED Program

In fact, there are absolutely no mentions of the Scientific Research and Experimental Development (SR&ED) program, arguably the best example of indirect R&D funding in Canada.

This inclination is supported by the budget and its supporting documents, which list a number of specific areas of activity and research. These initiatives and activities include: genomics, so-called “world class health discoveries”, stem cell research, the International Space Station, agriculture and agri-food, clean technology and digital technology, natural resource development, and more.5. The budget will allocated $237.2 million to Genome Canada alone.6

Introduction of the Vague “Innovation Agenda”

The 2016 budget states that the government is “defining a new vision for Canada’s economy: to build Canada as a centre of global innovation“7. And yet, a key part of their innovation platform is only hinted at in the budget.

Although it is only vaguely defined in the budget, the so-called “Innovation Agenda” will be developed throughout 2016-17 to achieve a number of goals through “alignment, coordination and simplification”

redesign and redefine how [the government] supports innovation and growth, in partnership and coordination with the private sector, provinces, territories and municipalities, universities and colleges, and the not- for-profit sector.

The Innovation Agenda will define clear outcomes—objectives and metrics to measure progress towards this vision.8. And yet, a key part of their innovation platform is only hinted at in the budget.

Finance Minister Bill Morneau’s budget speech made several mentions of the importance of “clusters” in supporting innovative sectors, with specific mention to one of Canada’s hotbeds of innovative activity (emphasis added):

Everyone knows Silicon Valley is the world’s capital of digital technology. But, I’ll tell you, everyone in Silicon Valley knows that Canada’s own Waterloo region is home to some of the most brilliant, innovative minds and companies in the world.9

To this end, the budget also introduced the development of a nation-wide, online “Canadian Cluster Mapping” portal that would map the “composition of regional economic performance and patterns of business relationships” to help guide funding programs at all levels of government10.

Simply put, it’s difficult to comment on something that isn’t there. The Liberal Party’s first budget since coming into office does take some positive steps towards reflecting the present-day realities of Canadian innovative companies and providing support for research activities.

However, the budget does appear to be stalling for time. The “Innovation Agenda” is a placeholder. It hints at some steps that the government will take in the future (once they’ve actually developed the “agenda”), but isn’t a fully-formed idea.

Furthermore, the complete absence of any reference to the multi-billion dollar SR&ED tax incentive is disconcerting. Many businesses currently rely on this tax credit to support their innovative work and the 2016 budget does nothing to quell fears about the future of the SR&ED program.

Keep checking back with SREDucation in the coming weeks and months as we track the development of innovation and R&D funding in Canada.

I am really concerned about the Liberal governments implied direction of directed funding. The Ontario electricity system debacle is a prime example of what happens when government forgets that it is in the business of allocating funding or providing the conditions for innovation to occur gets into commercial business. I fear that the direct funding approach will be prone to cronyism and misdirected funding instead of trusting the innovative class to respond using an indirect approach. A recent Globe and Mail editorial suggests that Ontario would have been far better off if the provincial government had simply imposed a carbon tax and relied on businesses to figure out ways to mitigate the costs through innovation.

On March 19, 2019, the Liberal government Finance Minister, Bill Morneau, released the Federal Budget 2019. It proposed repealing the use of taxable income as a factor in determining a CCPC’s annual expenditure limit for Read more…