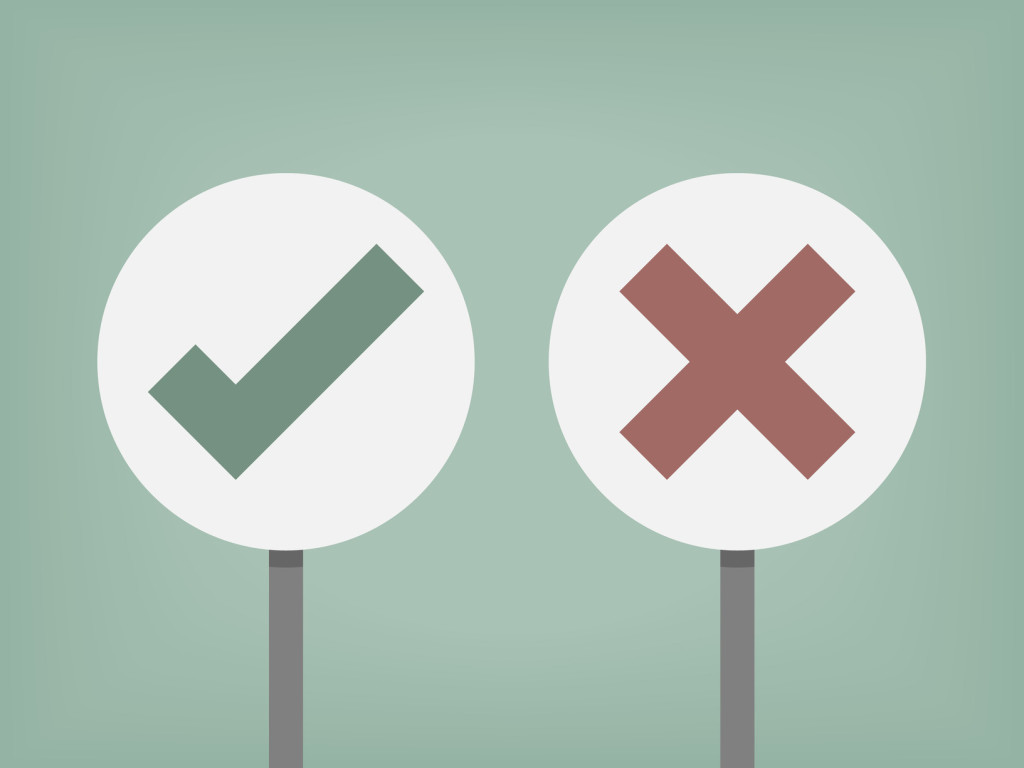 What words should RTAs use and avoid in SR&ED review reports? What is standardized wording for SR&ED claims?

Though not legally binding, the written Scientific Research and Experimental Development (SR&ED) review plan is a formal document that uses the same standardized wording found in SR&ED program policy documents. While communications in SR&ED review plans and reports (discussed in more detail here) may often feature more informal/non-standardized language, summaries of the reviewed work – including determinations, conclusions, and decisions – must use the unaltered standardized wording outlined in the updated Claim Review Manual (CRM) for Research and Technology Advisors (RTAs).

The updated CRM clearly states that the standardized wording used in SR&ED review report determinations must not be altered. Section 6.8.6.3 of the CRM for RTAs outlines the specific wording that must be used, as taught in the “SR&ED review report writing” RTA National Training course.

The most basic and common use of standardized wording for SR&ED claims comes in the form of concluding statements at the end of the SR&ED review report. This standardized language saves Research and Technology Managers from reading each summary in total detail to interpret an RTA’s concluding statements, thereby reducing the time required to review the hundreds and thousands of claim review reports each year.

The standardized wording is as follows (emphasis added):

Often, claim reviews call for the involvement of multiple CRA personnel – RTAs on matters of technical eligibility and Financial Reviewers (FRs) on matters of finance. As such, the report must contain standardized wording for SR&ED claims that is interpreted identically by all branches of the CRA review staff. Section 6.8.6.3 of the CRM stipulates that wording used by RTAs and FRs must provide maximum detail with minimal word count (emphasis added):

The materials claimed in Project X were / were not raw materials, substances, or other items that compose the body of a thing at a given moment in the SR&ED process.

The materials claimed in Project X were / were not consumed / destroyed / rendered virtually valueless in the prosecution of SR&ED in Canada.

The ZZZ contract claimed in Project X was / was not for SR&ED performed in Canada for or on behalf of the claimant.

Capital property YYY, claimed as an expenditure of a capital nature, was / was not intended to be used during all or substantially all (ASA) of its operating time in its expected useful life for the prosecution of SR&ED in Canada.

It was / was not intended that all or substantially all (ASA) of the value of capital property YYY, claimed as an expenditure of a capital nature, would be consumed in the prosecution of SR&ED in Canada.

To date the capital property has / has not been used during ASA of its operating time for the prosecution of SR&ED in Canada.

ASA of the value of capital property YYY has / has not been consumed in the prosecution of SR&ED in Canada.

Language To Be Avoided By RTAs

There are words that SR&ED applicants should avoid using in their technical narrative. Similarly, RTAs must avoid certain language when preparing their SR&ED claim review reports. This helps to ensure that RTAs are communicating clearly, focusing only on the legal and logical bases for their decision regarding the SR&ED review (emphasis added):

RTAs should avoid citing or quoting from court decisions and must not interpret them. The results of court decisions are already part of the basis for SR&ED policies and guidelines. The definition of SR&ED in subsection 248(1) of the Act and relevant SR&ED policies and guidelines must be used as rationale for eligibility determinations and other technical decisions. RTAs should not use vague language, as it creates doubt or ambiguity. Some examples of vague language are:”does not seem/appear to be eligible”;

Similarly, the RTAs should avoid using adjectives, adverbs, or comparatives, because they are not facts and do not strengthen the rationale for a determination. In addition, they could suggest that the RTA is rating or giving a value judgement of a company’s claim and this may lead to unproductive arguments. Some examples to avoid, and a possible context, are:

The RTA should not add unnecessary length to the report by quoting such things as:

The RTA should not use judicial jargon, as it has specific and restricted legal meanings, as used by lawyers and judges. Some examples are:

Understanding the standardized language for SR&ED claims used by RTAs is invaluable information to have if and when an application is selected for review. The CRA must provide access to pertinent sections of claim review reports and conclusions, but it is the applicant’s responsibility to seek out this information and become familiar with the standardized wording. Understanding the wording may allow applicants to identify shortcomings in their case or spot unfavourable conclusions resulting from miscommunication of available evidence.

Understanding the CRA’s philosophy surrounding certain wording and phrases – especially the phrases that CRA personnel are trained to use – will also tremendously help claimants in avoiding phrases that send up red flags during the review process. This will certainly come into play when appealing unfavourable conclusions, drafting requests for a sit-down with the RTM, or attempting to get a second objective review of the same work.