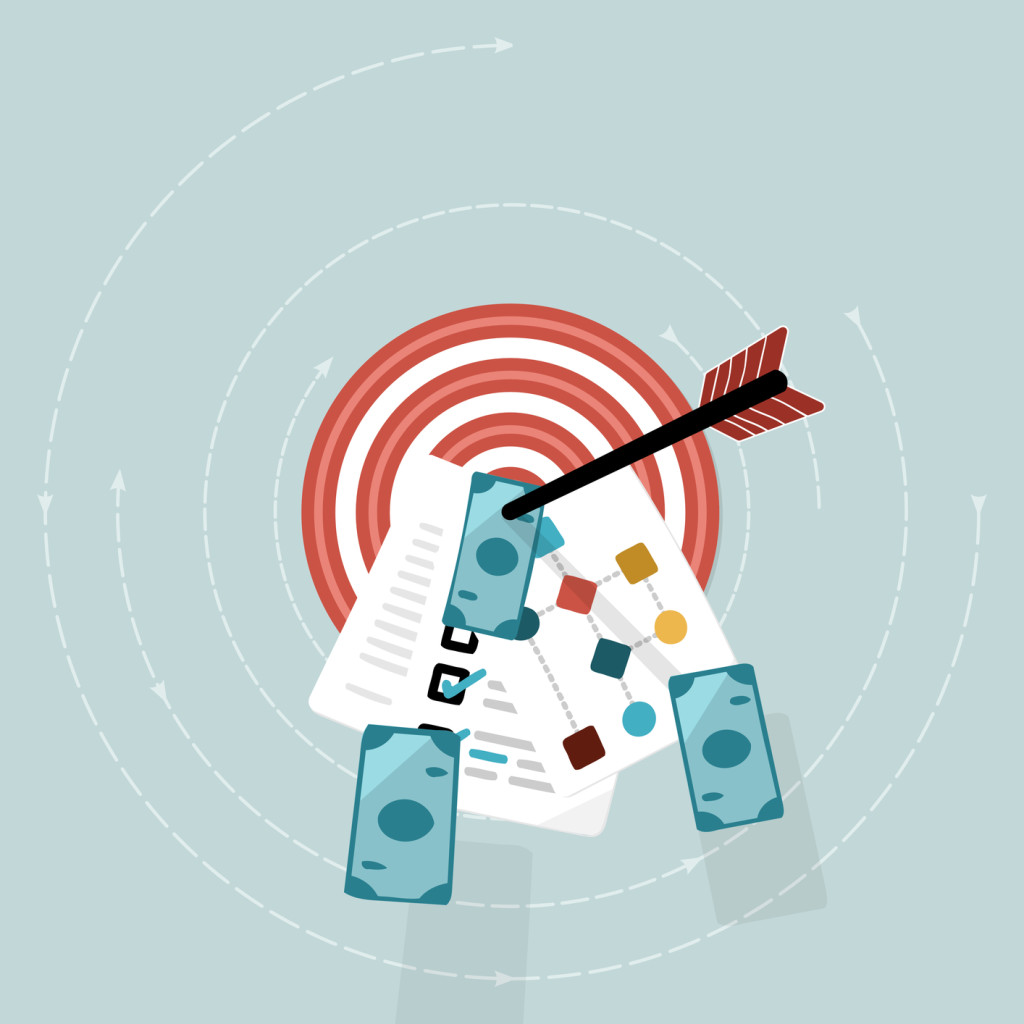 Sufficient supporting evidence can make all the difference between a successful and failed SR&ED application.

Over the years, the Canada Revenue Agency (CRA) has repeatedly faced challenges in the Tax Court of Canada regarding supporting evidence for Scientific Research & Experimental Development (SR&ED) applications. Thus, the inclusion of evidence-based policies in the new CRM is hardly a surprise.

The CRM defines evidence as “anything that can be legally relied upon to bear witness to the facts of a case. The purpose or role of supporting evidence is to substantiate the facts and to provide a basis for judgement.”1

Why Supporting Evidence Is Required

With the recent spate of Tax Court of Canada cases regarding insufficient evidence, a misconception has arisen that, while the CRA requests evidence in support of SR&ED claims, this evidence is not legally mandatory. Section 5.6.6 of the updated CRM clears up this misconception and states in no uncertain terms that (emphasis added):

It is essential that claimants have supporting evidence for their claim. This has a strong foundation in law and policy. The legal basis of the requirement for supporting evidence is in subsection 230(1) of the Act which requires taxpayers to keep (adequate) records and books of account. Subsection 248(1) of the Act defines the term record. It is discussed in Chapter 2.8.2.

This requirement in subsection 230(1) is confirmed in the eligibility policy, and is supported by the courts.2

Section 5.6.6 also explains that supporting evidence can help substantiate a number of important facts related to a SR&ED claim that ends up in court, including the eligibility of SR&ED work performed, details of materials procured, proof of employment for SR&ED personnel, and so on. Please consult the CRM for RTAs for the full list.

The evidence required to support a claim is as dynamic as the breadth of scientific projects carried out under the SR&ED umbrella, making it difficult to compile a static list of documents that would serve as solid evidence in court.

However, the updated CRM includes sufficient examples concerning the function of documented evidence, while also providing clarity into the types of documentation that would aid in supporting an SR&ED claim. This information is not new, but it is still worth reiterating given its integral importance.

Examples of supporting evidence that may be presented to and used by the RTA include, but are not limited to:

The items in the list above are created or generated by the claimant. There are other sources of information that can be considered or used to establish facts such as what may be standard practice or public knowledge. Some examples are:

The supporting evidence reviewed and the documents obtained from the claimant are vital parts of the review process that will be used to bring resolution to the identified issues.3

There have been several cases where, even in the absence of contemporaneous records, the courts ruled in favour of claimants simply because they managed to adequately respond to queries about the probabilities that the work performed was SR&ED. Section 5.6.6.2 of the CRM stipulates that oral evidence, though by no means a substitute for documented work, is important in its own right:

As an example, when documentation is incomplete, oral information may be very useful in helping the RTA resolve specific issues such as the project start date.

Although oral information can be accepted as evidence in the courts, this is made after an oath and before a judge. Therefore RTAs should not take only oral information as supporting evidence to substantiate the claim.4

How Evidence Is Treated

Understanding which forms evidence are accepted in a court is of little use if claimants do not understand how submitted evidence is weighed and treated during the course of a review. Section 5.6.6.1 of the updated CRM provides some clarity on this point:

In some situations, while there may be supporting evidence that some SR&ED was done, there may be no means of demonstrating exactly how much of the claimed work is SR&ED. This is particularly true if the claimant does possible SR&ED concurrently with excluded work such as commercial production. The RTA must never negotiate with the claimant to resolve this situation by determining eligibility on anything other than scientific or technological considerations. One possible solution is that the RTA can identify what they think may be SR&ED based on the evidence provided, and ask the claimant to reasonably quantify that work. The RTA can accept this quantification if it is consistent with all the available supporting evidence. It is important that the RTA inform the claimant that this procedure cannot be repeated in the future and that adequate evidence must be maintained for future claims.5

Section 5.6.6.1 also clearly notes that it is up to the RTA to judge the relevance or significance of the evidence provided, and also that the RTA should not mislead claimants about the significance of supporting evidence – if the work performed is not SR&ED-eligible, no amount of evidence will lead to a successful claim.

Any misconceptions about the diminished importance of supporting evidence for SR&ED claims are debunked in the updated CRM. Though the CRA themselves admit that failure to provide some information does not mean the denial of an entire claim, CRA policy repeatedly stresses that successful claims are processed because they met the RTA’s requirements for verifiable information through other sources. This does not reduce the importance of contemporaneous evidence in the least.

Alternatively, even if a claimant presents high-quality evidence and their work has been readily substantiated, this does not automatically entitle claimants to credits since the work itself may not be SR&ED eligible. Understanding what evidence is required is of paramount importance, but this is not enough. Claimants must provide sufficient evidence and understand the basic eligibility requirements for SR&ED work.