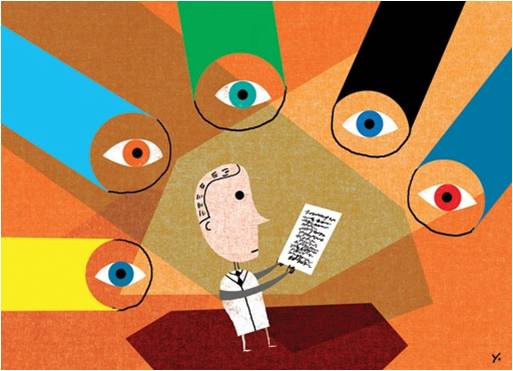 Updated CRM definitions: A closer look at changes made in 2015 to the Claim Review Manual (CRM) for RTAs.

As of April 21, 2015, there have been significant revisions made to the Claim Review Manual (CRM) for Research and Technology Advisors (RTAs). Several of these changes have been incorporated to clarify Canada Revenue Agency (CRA) guidelines regarding compliance issues, while others have been used to include further information on procedures and their requirements. Lastly, new supporting sections have been added as well, including several definitions which clarify key concepts during reviews.

In this first post of the updated “CRM for RTAs” series, we will discuss:

As mentioned in section 2.5.21 of the updated CRM for RTAs,

The CRM uses the word ‘project’ frequently. Although the Act does not define or use the term ‘project’, form T661 requires SR&ED work to be claimed as SR&ED projects. The CRM will use the term as defined in the eligibility policy:

Every project claimed must fall within the definition of SR&ED in subsection 248(1) of the Act. An SR&ED project is defined as a project comprising a set of interrelated activities that:

A project may consist of one or more activities. An activity is therefore an element of work within a project.

Section 2.5.42 of the updated CRM for RTAs sets out the following definitions:

“The term ‘determination’ is used in the CRM to mean the result of the technical review conducted by the RTA with regard to whether the claimed work meets or does not meet the definition of SR&ED in subsection 248(1) of the Income Tax Act. The RTA’s determinations will include situations where:

a. all of the reviewed work meets the definition of SR&ED (AW);

b. some of the reviewed work meets the definition of SR&ED and some does not (SW); and

c. none of the reviewed work meets the definition of SR&ED (NW).

The term ‘conclusion’ is used with this meaning: the RTA ‘concludes’ that the claimed work is unsubstantiated (UN). This situation occurs when the claimant is unable to provide sufficient evidence to substantiate the claimed work and so, it is not possible for the RTA to determine if the claimed work meets the definition of SR&ED in subsection 248(1) of the Income Tax Act.

In essence, an SR&ED project is a set of inter-connected activities which are collectively employed in attempting to overcome the outlined scientific or technological uncertainty, pursued through a systematic investigation or search.

Lastly, the term “decision” applies to the RTA’s prerogative to accept all or some of the claimed work as filed, without first conducting a review. It primarily speaks to the position that the CRA has yet neither confirmed nor refuted the eligibility of the claimed work.

The terms discussed under these new definitions hold an oft-repeated purpose in written communication between RTAs and the claimants, and so their clarification possesses significant purpose. Not only does the differentiation in such terms allow claimants to understand the specific context in which they’re used, but their distinct usage in a technical review report allows for the rapid identification of problems for claimants and advisors alike.