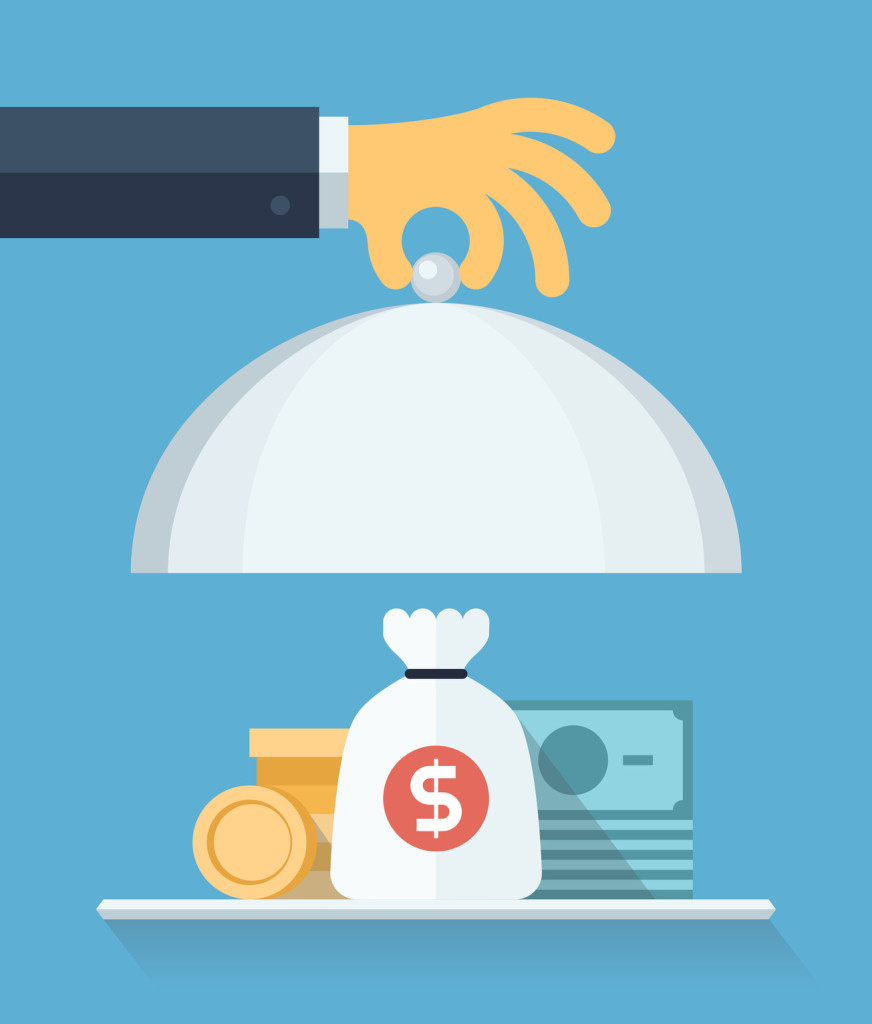 What will the 2016 federal budget serve up for R&D funding?

Canada has a history of innovation which includes the development of insulin, sonar detection, and the electron microscope. Supporting research and development (R&D) means supporting an industry which improves our national knowledge base on topics ranging from space travel to carbon sequestration, stimulates growth in other industries including manufacturing, and boosts quality of life through the development of new products and services.

With the upcoming 2016 federal budget announcement on March 22, it should come as no surprise that many are calling for the Canadian government to kick-start the nation’s R&D industry by enhancing both the direct and the indirect funding programs that already exist at the federal level.1, 2, 3

The key difference between the two programs is the researcher’s ability to choose the field of research:

These funding programs will dictate the growth of the R&D industry in Canada and the advancement of the Canadian knowledge base.

In 2015, the federal government provided $6.83 billion to R&D companies across the country.4

Of this, $3.16 billion was administered through the SR&ED tax credit program, shared by over 24,000 applicants5 making it the country’s largest source of government support for R&D. IRAP provided $293 million.6

The newly-elected Liberal majority government will present its first budget on February 22nd. Despite Prime Minister Justin Trudeau’s explicit support for science and innovation, the scientific community is nonetheless nervous about the budget’s potential ramifications for R&D in Canada. Based on recent trends and on the Liberal’s election platform, significant reductions or limitations to the SR&ED tax credit program may be around the corner.7, 8, 9

Away from Indirect R&D Funding

The words “reductions” and “limitations” are not welcome words for the SR&ED program, which has already seen cuts and limitations imposed in recent years.10 There has been a clear shift from indirect funding like SR&ED – which provides companies with more freedom in their choice of research topic – to direct funding like IRAP, which tends to steer the industry towards particular topics of research.

This trend is expected to continue. The Liberal election platform promised an increase in funding for IRAP, to the tune of $100 million annually over four years.11

Decreasing R&D funding, whether direct or indirect, is arguably counterproductive.

In times of economic uncertainty, some critics argue R&D funding should be strengthened and locked in to encourage economic stability and stimulate growth 14, 15 Support for innovation and R&D in the 2016 federal budget will be crucial to the industry and the economy in coming years.

The country is waiting in anticipation to find out where the new Liberal government will steer Canada on issues of health care, indigenous affairs, and the economy.16 The hope is that the budget will enhance existing R&D funding programs by removing bureaucratic red tape (thus facilitating funding applications) and by increasing the overall amount of direct and indirect funding to Canadian R&D companies.

Keep checking back with in SREDucation in the coming weeks to find out if budget 2016 will bring Canada back to the forefront of innovation on the global scene.

Want to share your predictions for R&D in the 2016 federal budget?
Curious about how R&D funding has evolved over time?