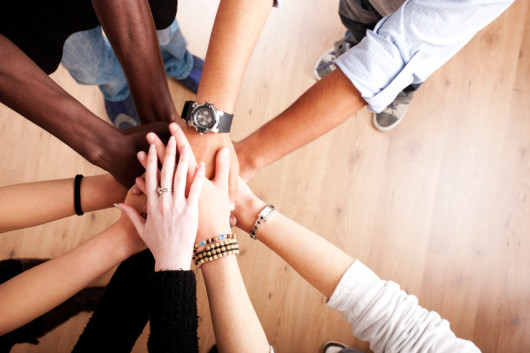 On November 4, 2015, Justin Trudeau was sworn in as the 23rd Canadian Prime Minister, and unveiled his new Liberal cabinet appointments. The cabinet is comprised of thirty Liberal Members of Parliament (MPs) — not including Trudeau himself — and notably contains fifteen male and fifteen female ministers1.

To help better understand how these new cabinet appointments will impact the future of the Scientific Research and Experimental Development (SR&ED) program, we have highlighted four key ministers who will likely shape SR&ED in the coming weeks and months:

iPolitics.ca reports that Kirsty Duncan and Bardish Chagger were actually appointed as ministers of state (a junior cabinet position to assist a more senior minister on a specific portfolio) rather than as full-fledged ministers. However, an official within the Liberal Party claims that the party does consider ministers of state to be full-fledged ministers and that the distinction “has to do with technicalities around the bureaucracy and legalese and things like that”.2

This ministerial portfolio, appointed to Navdeep Bains (Mississauga—Malton, ON), did not previously exist within Stephen Harper’s Conservative government. There were ministers of economic development for regions of Quebec and Northern Canada, but no dedicated ministers for innovation or science.3

Minister of Environment and Climate Change

The ministerial portfolio, appointed to Catherine McKenna (Ottawa Centre, ON), has been expanded on from its previous title in former Prime Minister Stephen Harper’s cabinet. As noted by the CBC, “[c]limate change did not rate a mention in Harper’s cabinet, nor in departmental names under his ministry6

This ministerial portfolio was appointed to Kirsty Duncan (Etobicoke North, ON).

The roles and responsibilities for Minister of Science is not listed on the Parliament of Canada website at the date of publication.

Minister of Small Business and Tourism

The roles and responsibilities for Minister of Small Business and Tourism are not listed on the Parliament of Canada website at the date of publication.