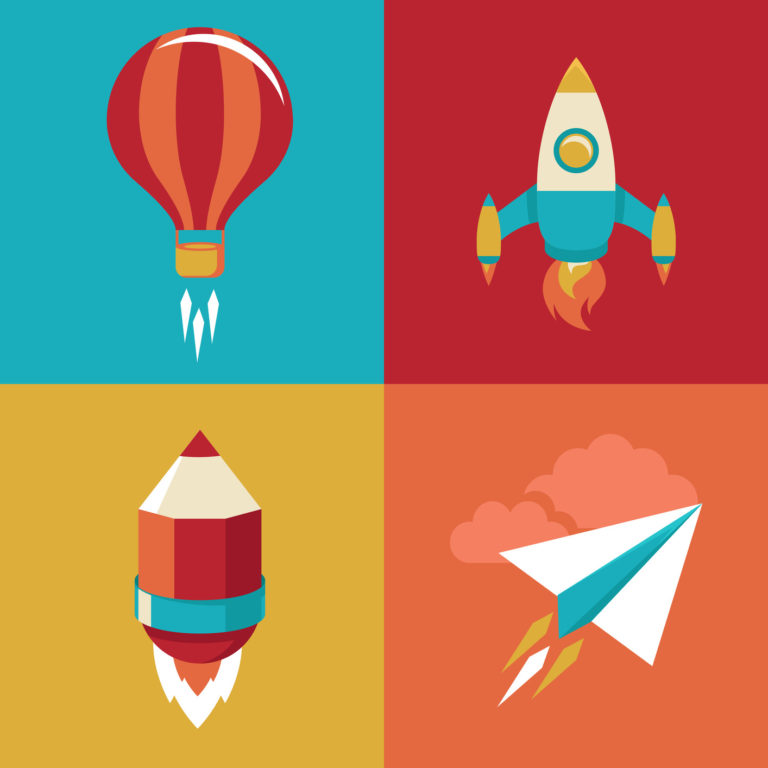 Update December 2018: In their fall statement, the Progressive Conservative government has announced it is putting the proposed increase, which had been introduced by the former Liberal government earlier this year, on hold while it reviews the effectiveness of both the Ontario Research and Development Tax Credit and Ontario Innovation Tax Credit. According to an Annex of the Fall Statement 2018, “Ontario will review tax support provided for research and development activity and, as such, the government will not be implementing these changes. The government will ensure that support provided for research and development is effective and efficient.”1

The Ontario Innovation Tax Credit (OITC) is a “refundable tax credit for small to medium-sized companies on eligible R&D expenditures,” 2 and can be claimed when corporations file Schedule 566 with their T2 Corporation Income Tax return. Prior to March 28, 2018 the OITC rate was 8% for eligible expenditures incurred after May 31, 2016; however, changes introduced in the 2018 Ontario Provincial Budget propose to “enhance the OITC to encourage smaller companies to make investments in R&D that will help them grow.” 3

The introduction of an enhanced rate is a surprise welcome measure and was described as “a win for the ITAC community” by the Information Technology Association of Canada (ITAC).7 Prior to the provincial budget announcement, there was speculation that tax credits for research and development would be cut further.8 In 2016 the OITC rate was cut from 10% to 8%, so the new “enhanced rate” of 12% only benefits some companies whose ratios are above 20%, and potentially some companies whose ratios are above 10%. Additionally, as the enhanced rate only applies to eligible expenditures incurred after March 28, 2018 many companies may believe the enhanced rate, though welcomed, is poorly timed.

What is the Eligibility Criteria to Claim the Ontario Innovation Tax Credit?

In order to be eligible to claim the OITC, corporations must:

The OITC expenditure limit is capped at $3 million, and “qualified expenditures” are:

Corporations who wish to claim the OITC must also file a claim for the federal SR&ED tax credit and file all of the necessary forms and schedules with their T2 corporate tax return. According to the OITC website, “government assistance, non-government assistance and contract payments” will reduce a corporation’s eligible expenditures; however, “under certain conditions, the receipt of a contract payment will not reduce qualified expenditures.”12 These “certain conditions” are highlighted in the Guide – Ontario Innovation Tax Credit (OITC) Claim, which specifies:

a) The payment is a contract payment for the performance of SR&ED carried on in Ontario.

b) The corporation making the payment (the payor):

i) does not have a permanent establishment in Ontario; and,

ii) is not otherwise eligible for either the Ontario Super Allowance or the OITC.13

Have any questions, successes to share, or horror stories about claiming the OITC?