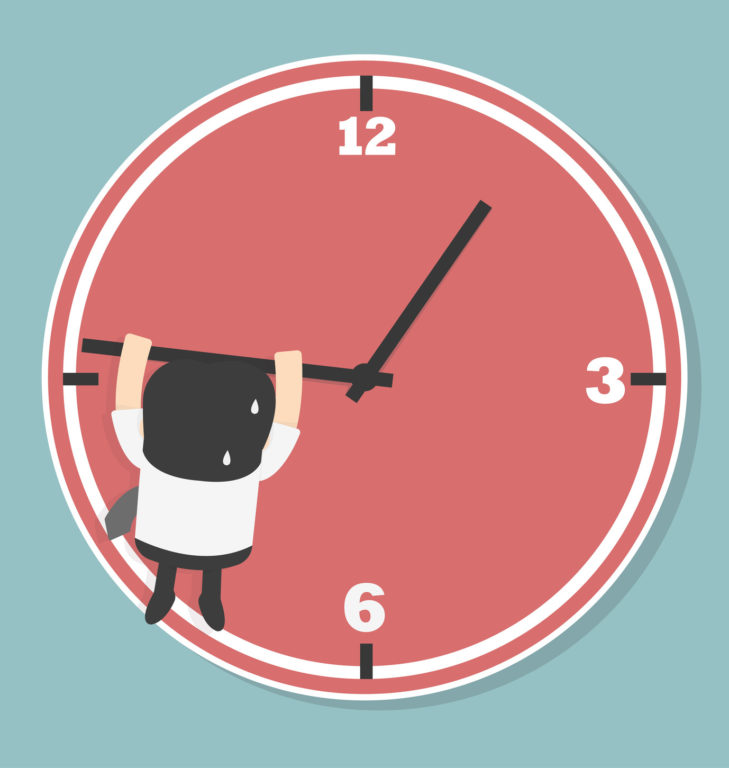 Policy-makers have a habit of introducing policy changes in the middle of accounting periods. This creates problems in a company’s accounting and reporting processes, and increases the cost of compliance.

These issues could be mitigated by moving the compliance dates for new policies, or by changing the timing of new policy announcements. Many companies begin their fiscal years on April 1, and pay their employees and contractors at the end of each month. Other payment deadlines may also align with the end of a month or a fiscal quarter. Policy changes that align with these dates would be much easier to implement.

Changes in SR&ED and Compliance Dates

As an example of a poorly timed policy change, the Canada Revenue Agency (CRA) updated 17 of its financial policy documents for the SR&ED program on Thursday, December 18, 2014.1 The CRA may have deliberately chosen December 18 in order to initiate the changes quietly, as they were linked to the controversial 2012 Federal Budget. However, announcing 17 policy changes the Thursday before Christmas (when many employees were due to go on, or were already on, extended vacations) likely created disruption and serious accounting issues.

It’s not just the federal government that makes poorly timed policy announcements. On April 23, 2015, the Ontario provincial government announced proposed changes to eligibility for the Ontario Interactive Digital Media Tax Credit (OIDMTC).2 Because the changes only applied to expenses incurred after April 23, 2015, OIDMTC applications submitted after this date must include two sets of documentation and associated salary payments for individuals who contributed to a project being funded: one for the period before April 23, 2015, and one for the period after this date. As most accounting periods begin prior to April 23, this policy compliance date has the potential to cause logistical issues.

The Quebec government has also made changes to its SR&ED program at awkward times, including twice in 2014. On June 5, 2014, the government changed the rate of the R&D salary credit from 17.5 percent to 14 percent. Then, on December 2, 2014, it made a series of additional changes to the program. Companies aiming to comply with the changes had to calculate their expenses prior to and after these dates, creating serious accounting issues, as these dates did not align with most companies’ payment schedules.

In 2017, the consultation period for changes to Canada’s tax system fell in the middle of summer.3 The proposed changes would limit the transfer of income from corporations to family members who were not involved with the business (this is known as “income sprinkling”).

Holding the consultations for these changes over the summer (a quiet period for most businesses, and a time when many employees are on vacation) allowed family physicians, who would be affected by these changes, to be particularly vocal in their opposition. It also meant that other industries that would be affected by the changes, such as agriculture, were not involved in the consultation to the extent that they should have been. Farmers in Western Canada have to harvest their wheat fields well before the cold weather arrives, so many of them were likely too busy to take part in the consultation process. As Western Canada was a Conservative stronghold in the last federal election, one can wonder if the timing of the consultation process was deliberate, to prevent people who did not vote for the Liberal government from participating.

When the Government Does It Right

There are, however, some governments in Canada whose policy announcements have come into effect on more sensible dates. The Saskatchewan 2017-18 budget announced a measure to “better target the R&D Tax Credit to small and medium-sized Saskatchewan innovation companies.”4 That measure (the introduction of a 10% refundable R&D tax credit for Canadian-controlled private corporations in the province for the first $1 million in annual qualifying expenditures) came into effect on April 1, 2017.

Adhering to April 1 as the compliance date for new policies could save companies time and money complying. April 1 is not only the beginning of a monthly payment period, but also the start of many companies’ new fiscal quarters and years. Filing paperwork in Saskatchewan for this new tax credit will be relatively easy when compared to other governmental policy changes that fell in the middle of an accounting period.

It may be that the policy announcements highlighted above were not poorly timed from a political perspective. However, announcing policy changes and placing the compliance dates in the middle of accounting periods (rather than at the beginning) causes excess costs and disruption to businesses.

The needs of businesses should be considered when policy changes are made. If a policy announcement cannot be coordinated with the end of a common payment period, the impact of the changes should be. This seemingly small change could make a big difference to businesses, especially small to medium-sized enterprises.

Do you own a business that has been negatively affected by policy changes occurring in the middle of an accounting period? Are you an accountant who has had to mitigate the impact of policy changes?