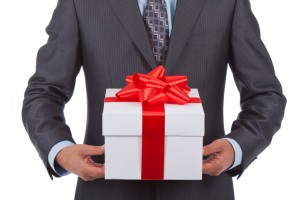 The Liberal provincial government in Quebec recently announced new tax incentives to bring the province more in line with other provinces and to prevent executives and businesses from leaving the province. This move is seen as reactionary, after companies such as Rona were bought out by out-of-province companies.

While these incentives don’t impact SR&ED tax credits in any way, they may in the future. As of right now, U.S. companies can purchase Canadian companies, and any SR&ED investment is ultimately lost. Therefore, these changes in Quebec may influence decisions made around SR&ED tax credits at the federal level. It may also solidify benefits to keep companies in Canada and prevent them from leaving the country.

The new changes are to lowering levies on stock-option gains and transfers of family-owned businesses. Executives now will be able to deduct 50 percent of those gains, which is an increase from the previous 25 percent. In Quebec, stock-option gains have traditionally been taxed more heavily than in any other province. This puts Quebec more in line with the other provinces.

As a result, Quebec also now has a tax exemption for those selling a company to a relative to all sectors of the economy. This tax exemption originally only applied to resource and manufacturing businesses. In order to be eligible, companies must have a payroll of at least $10 million in Quebec. Business owners will have a grace period of up to 20 years to pay taxes on ownership transfers to their family. This tax exemption seeks to keep company head offices in Quebec and grow more Quebec-based multi-national companies.