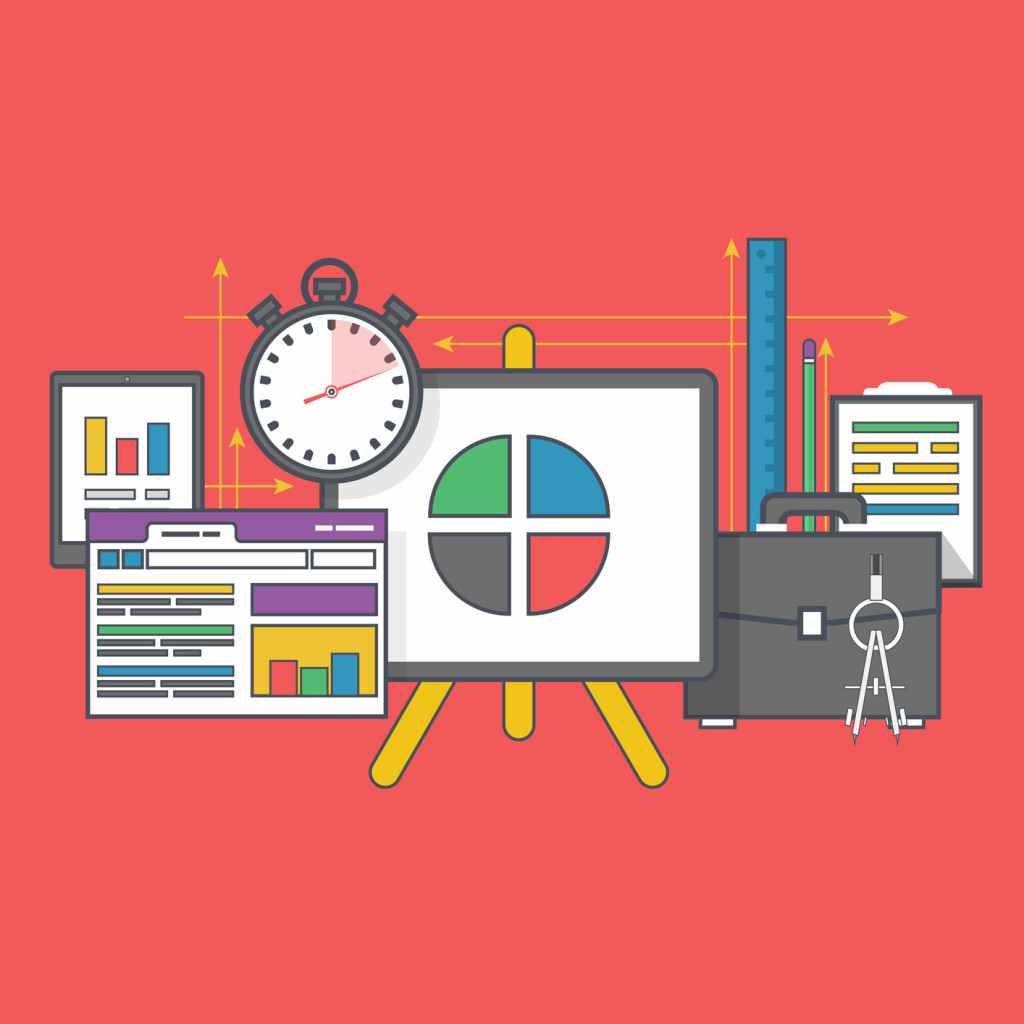 Q1 2015 – Measuring and analyzing the major SR&ED-related developments from January-March.

The Scientific Research and Experimental Development (SR&ED) program is a frequently updated R&D tax credit. Given the immense difference that any official change brings upon practicing and claiming SR&ED, it is extremely important for claimants to stay up-to-date regarding the program’s administration.

This article will limit itself to Q1 2015 changes that occurred between January and March. We have attempted to compile as many of these changes as possible in order to demonstrate shifting trends in the SR&ED program throughout the year. Keep checking back with SREDucation for future installments of the 2015 SR&ED Quarterly Updates series.

As compared to 2014 (particularly December 2014), Q1 2015 has been relatively quiet with respect to overarching changes in the SR&ED program. However, a few momentous cases and changes in forms still serve as a reminder to claimants that it is essential to stay abreast of the program’s development.

Among these, Form T1174 “Agreement between associated corporations to allocate salary or wages of specified employees for scientific research and experimental development (SR&ED)” was first revised on January 13th to reflect the new Maximum annual pensionable earnings (MPE) and other relevant rates, as determined for 2015 and 2016. In particular, the MPE for 2015 was set at $53,600, and was capped at $54,900 for 2016. The other contributions, rates, and exemptions relevant to the YMPE were updated and made available here. In the year to come, the T1174 went through yet another official change, which shall be addressed in future articles in this series.

While the T4088 (SR&ED Expenditures Claim – Guide to Form T661) was revised on January 29th, there were no accompanying changes in form T661 itself. Instead, the Canada Revenue Agency (CRA) used this opportunity to bring the T4088 in line with the legislative changes implemented through Bill C-45 (2012) and Bill C-4 (2013). A notable revision was carried out in Section B, Line 242 (instructions) of the T4088, where the wording was changed from:

Your response should indicate the technology base or level that existed, or the body of scientific knowledge that was available to you, at the onset of the SR&ED project

Your response should indicate the existing technology base or level at the onset of the SR&ED project.”1

Given the fact that the CRA entirely removed any mention of “available to you”, this change had some effect upon future practice. In particular, it nullified discussions related to business context, at least from the perspective of official CRA policy — thus widening the criteria used in a) determining the sufficiency of the technological base while also b) establishing the eligibility of the underlying technological uncertainty.

HLP Solution v The Queen has potentially set a new standard for impartiality in CRA witnesses. This particular case is significant in its decision that CRA employees may be removed as expert witnesses from a case if they are deemed to be impartial. While this decision may be far from becoming common practice, at the very least it suggests the possibility that claimants could receive a different claim evaluation from experts outside of the CRA — a.k.a. the experts whose reviews they are disputing in the first place.2

Feedlot Health Management Services Ltd. v. The Queen is another case which may possibly have a lasting impact on SR&ED policy. The ruling in this dispute laid down some criteria for interpretation of key SR&ED terms such as “commercial activity” and “in respect of”.

Until this ruling, there had been no definitive case dealing with the para (i) exclusion of “commercial” activity from eligible claims, as noted in the definition of SR&ED. The court filled in the gap caused by the insufficient definition of the “exclusion”, ruling that a) since the cattle upon whom SR&ED work was performed were eventually sold to packing houses in the same manner as non-SR&ED cattle, then b) no work associated with those cattle could be claimed under the SR&ED program.

The second term to be expanded upon in this case was “in respect of”. Rejecting the CRA’s denial of the amount claimed in association with activities under this term, the court ruled that “in respect of” may refer to work necessary for the conduct of SR&ED, but does not need to constitute SR&ED-eligible work in itself.3

6379249 Canada Inc. v The Queen was the last notable case to enter legal history in Q1 2015, in which the appellant successfully claimed SR&ED work on a product even after its first commercial release. In this case, the court upheld that technological uncertainties may arise and exist even past the commercial launch of a product, therefore making the work eligible for SR&ED provided that the basic criteria for SR&ED-eligible work are met.4

The beginning of 2015 saw the definitive expansion in the application of SR&ED-eligible support work for claims to activities “in respect of” core SR&ED – thus making the work of claimants a little easier than before. On the other hand, the removal of “available to you” from the T4088 made the establishment of a technological base or level even more challenging and ambiguous as an activity, further muddying up the question of technical eligibility and sufficient due diligence.

Finally, even though HLP Solution and 6379249 Canada’s cases may possibly set a precedent in future court cases, the CRA has previously demonstrated that it won’t necessarily implement judicial rulings as policy unless repeatedly challenged – such as the 14 years it took for two key findings from Northwest Hydraulic Consultants’ ruling to enter CRA policy5. Thus, their lasting impact on SR&ED practice remains to be seen.